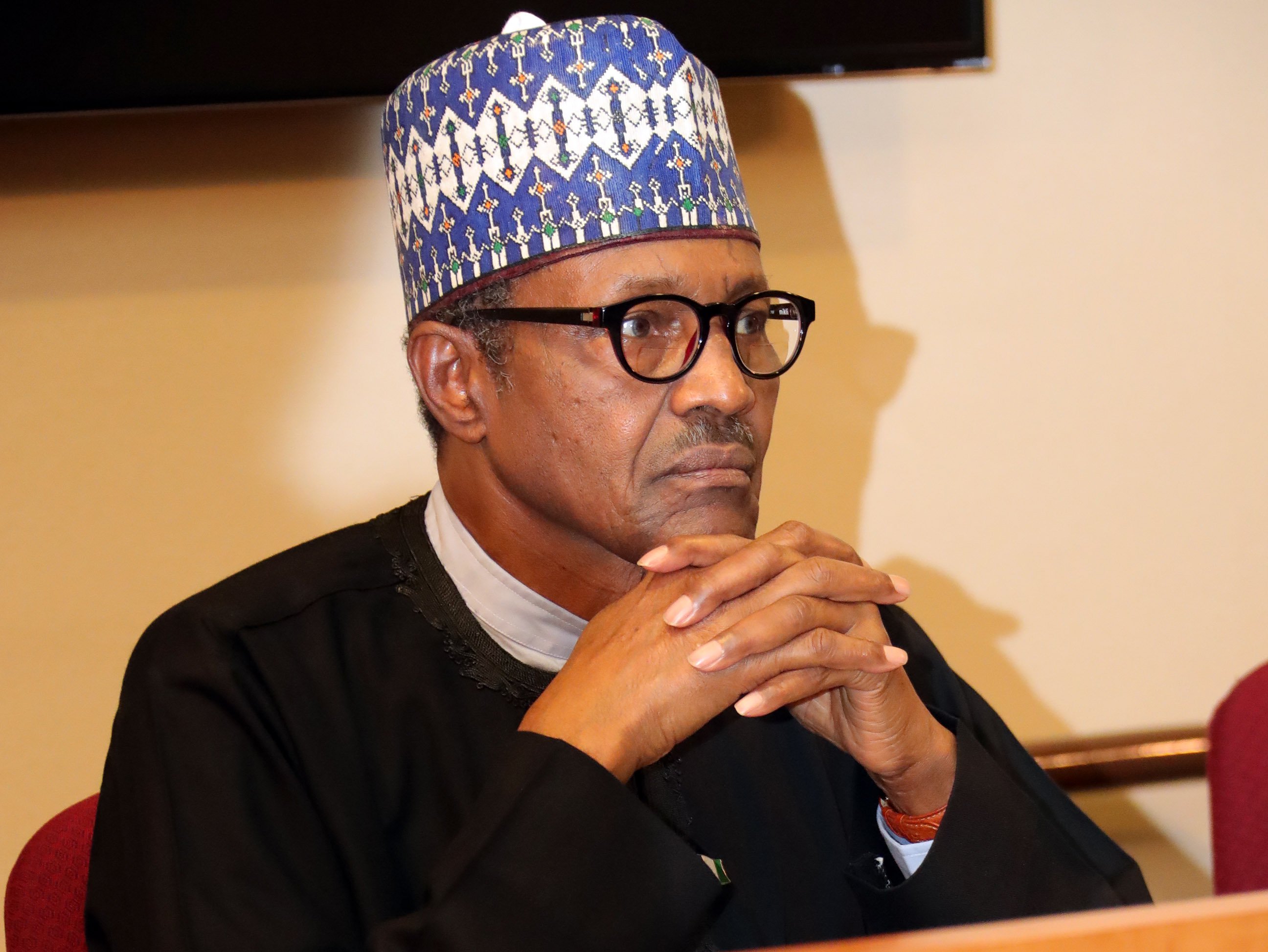 SENATORS, yesterday, put the President of the Senate, Senator Ahmad Lawan, in tight corner, following his refusal to allow open discussion on the recurring cases of insecurity with massive kidnapping, killings and wanton destruction of property by terrorists across the country.

It was gathered that at the commencement of plenary, senators questioned why the issue of insecurity was not in the Order Paper.

With the President of the Senate not ready to recognise any point of order on the matter, senators became furious and told Lawan that no issue would be tabled for discussion at the hallowed chamber outside insecurity.

Senators were not happy when they resumed plenary over the silence on terrorists’ threat to go after President Muhammadu Buhari; Kaduna State governor, Malam Nasir el-Rufai; and senators.

Sources said that with pressure mounted on Lawan that the matter must be discussed, he became restless as he was said to have asked the senators to put aside sentiments in order not to overheat the polity.

It was gathered that the senators raised the alarm with the death of a captain and two soldiers, killed by terrorists on Sunday night in Bwari area of the Federal Capital Territory (FCT); closure of Federal Government Colleges; attack on the convoy of President Buhari; and attack on Kuje Prison, among other atrocities, by the terrorists across the country.

Recall that terrorists who attacked and abducted train passengers on transit from Abuja to Kaduna on March 28, 2022, had in their latest video that had gone viral, identified President Buhari, El-Rufai and senators as their next targets.

The same video showed the terrorists flogging the captives in their den.

Surprisingly, senators directly on the death list of the terrorists did not deem it necessary to mention or deliberate on the issue, even behind closed doors in an executive session.

Not happy with the development, sources said that senators threatened Lawan that they would initiate impeachment move against President Buhari, thereby forcing him to agree that the issue of insecurity be discussed in the open today at plenary and not at a closed session.

A source said: “We were not happy that the issue of insecurity did not come up today (yesterday) for discussion and with this, we shouted out to the President of the Senate that it must be discussed and when he refused, we threatened that we will begin impeachment move against President Buhari because the country is not safe.

”This forced Lawan to succumb, assuring that the matter will come up for discussion tomorrow (today) in the open and not at closed door session.”

Meanwhile, the Senate, yesterday, passed a bill to establish the National Commission for the Coordination and Control of the Proliferation of Small Arms and Light Weapons.

The passage of the National Commission Against the proliferation of Small Arms and Light Weapons (Establishment) Bill, 2022, followed the consideration of a report by the Committee on National Security and Intelligence.

The bill is a consolidation of three bills – two private-member bills and one from the Executive arm of government against the proliferation of small arms and light weapons in the country.