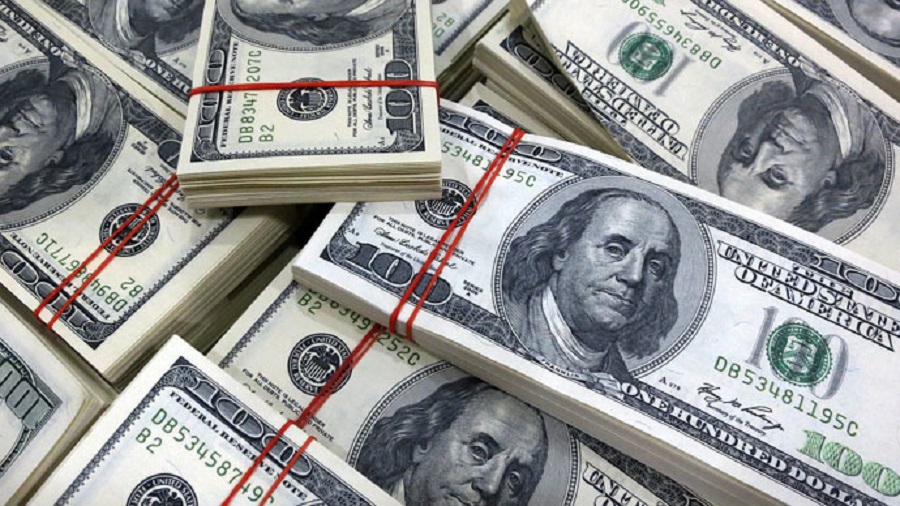 Nigeria’s foreign reserve crossed the $40 billion mark on 18th October 2021, after gaining $566.45 million on Monday to close at $40.39 billion. This is according to data obtained from the Central Bank of Nigeria (CBN).

The nation’s foreign reserve grew by 1.42% on Monday from $39.82 billion recorded in the previous day. The recent gains in the country’s reserve came on the back of the $4 billion Eurobond raised by the federal government from the international debt market.

The federal government intended to raise about $3 billion from the Eurobond issuance, which was oversubscribed and gave the opportunity to raise an additional $1 billion, making it a sum of $4 billion raised. According to the Debt Management Office, the order book peaked at $12.2 billion, dubbing it one of the biggest financial trades recorded in Africa.

Why the uptick?
The recent Eurobond issued by the federal government has served as a major boost for the country’s reserve as it has gained over $4.43 billion since the issuance. However, considering that the amount of increase in the foreign reserve is more than the Eurobond raised, it is clear that other factors must have contributed to the positive rally seen in recent weeks.

The significant uptick could also be attributed to the positive rally recorded at the global crude oil market, gaining over 65% year to date. The price of Brent Crude increased from $50.9 per barrel to trade at $84.08, having hit a record high over $86 per barrel.

Note that crude oil export accounts for over 85% of Nigeria’s total exports revenue. Hence a positive rally in the global crude oil market means more forex revenue and more firepower for the nation’s reserve, which means that the apex bank has more at its disposal to defend the exchange rate.

Recall also that the Central Bank discontinued the sales of forex to Bureau De Change Operators in the country for the greedy actions of the BDCs in trying to dollarize the economy, according to the governor of the apex bank.

The governor noted during the MPC briefing in July that the BDCs were now contravening the operational model prescribed for them by the apex bank which provided a window for them to make a decent margin from the sales of the US dollar allocated to them by the CBN.

In August, that Nigeria’s foreign reserve could surpass $40 billion by the end of September, following the $3.35 billion direct allocations approved by the International Monetary Fund. According to the report, the direct allocation would boost reserves by c10%, while an additional planned minimum $3 billion Eurobond issuance could boost reserves by c20% to over $40 billion.