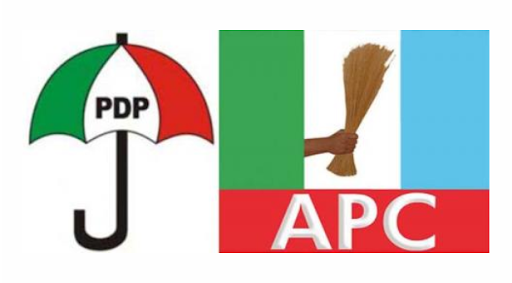 As the crisis rocking the Edo State chapter of the Peoples Democratic Party lingers, a chieftain of the party, Charles Idahosa, who decamped with Governor Godwin Obaseki, has said it was proving difficult to integrate those who left the All Progressives Congress into PDP, The Publisher Nigeria gathered.

Idahosa said this in an interview in Benin, on Wednesday. He likened members of the APC in this category to “political herdsmen” who do not have a permanent platform.

He said that rather than blame Governor Obaseki for the crisis in the state chapter of the party, old members of the Edo State PDP, who resisted all moves to integrate the new entrants, should be held responsible.

Idahosa debunked claims that Obaseki lacked the quality to live peacefully with other political actors as indicated in the present crisis in the PDP.

He said the truth was that before they joined the PDP in 2020, the party was divided into factions and it is the old PDP members, who were shut out, that are causing the crisis and not the governor.

He noted that the governor’s camp did not take into account the bad blood within the PDP.

Idahosa said, “I concur also with the belief that the topmost delivery that Edo people know Governor Obaseki for is missing in the first year of his second term. But the truth is that when we were running from scorpions, we didn’t fully know that we were bedding with snakes.”

He further explained that the governor’s main concern was the integration of those who followed him into the PDP.
This, he said explained why the governor appointed only 11 commissioners out of the 21 the state normally has, with the hope that the old PDP would allow harmonisation and fill the remaining 10 slots as well as the remaining 218 other vacant political positions would be shared equitably.

While appealing to the National Working Committee of the PDP to intervene, he said Obaseki has tried to make the other camp see reason to no avail.

He said, “The man has begged, cajoled, threatened and done all possible things to make PDP harmonise, but for personal gains with 2023 in mind; the old hawks in PDP Edo are resisting but sooner than later, the right thing will be done.”