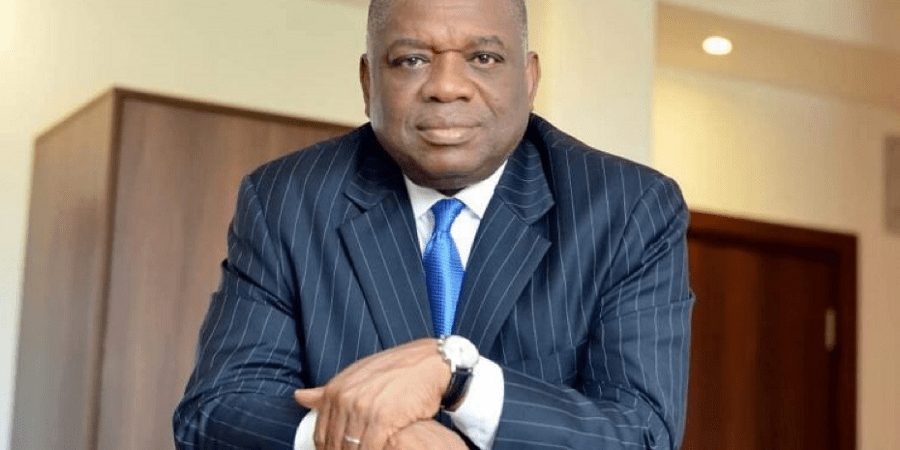 The Federal High Court in Abuja has barred the Economic and Financial Crimes Commission (EFCC) from retrying former Abia Governor, Senator Orji Uzor Kalu. The court stopped the anti-corruption agency from reopening the trial of Kalu on the N7.1 billion money laundering charge brought against him by the EFCC.

According to the News Agency of Nigeria, the order was given by Justice Inyang Ekwo while delivering judgment in an application filed by the former governor seeking an order of the court prohibiting the EFCC from retrying him on a charge for which he had already been tried and convicted.

In the judgement, the court held that the Supreme Court did not in the verdict it gave on May 8, 2020, order the retrial of either Kalu or his firm, Slok Nigeria Limited.

What the Judge said in the order

The judge in the judgement said: “An order is hereby made prohibiting the Federal Government through the EFCC from retrying the applicant (Kalu) on charge no. FHC/ABJ/CR/56/2007 since there was no order in the judgment of the Supreme Court for the retrial of Kalu.’’

Justice Ekwo held that the Supreme Court only ordered the retrial of former Director of Finance in Abia State, Jones Udeogu, who was the appellant before it.

Recall that on December 5, 2019, Justice Idris had in a judgement, sentenced Kalu to 12 years imprisonment. However, the Supreme Court nullified the judgement in May 2020 following an appeal by Kalu.

In a unanimous verdict on the appeal delivered by Justice Ejembi Eko, the Supreme Court declared the conviction null and void.

Justice Eko explained that the declaration was on the ground that Justice Mohammed Idris was already a Justice of the Court of Appeal at the time he delivered the judgement.

He held that a Justice of the Court of Appeal cannot operate as a judge of the Federal High Court.

The Federal High court had in February granted Kalu leave to challenge the legality of the retrial after he sought an order of the court prohibiting the EFCC from retrying him on the same alleged N7.1 billion money laundering charge against him.

He contended that having been tried once by EFCC, convicted and sentenced in the same charge, FHC/ABJ/CR/56/ 2007, it would amount to double jeopardy for him to be subjected to a fresh trial on the same charge.

The former governor had also applied for an order prohibiting the EFCC from retrying, harassing and intimidating him with respect to the said charge or any other charge based on the same facts as he need not suffer double jeopardy.