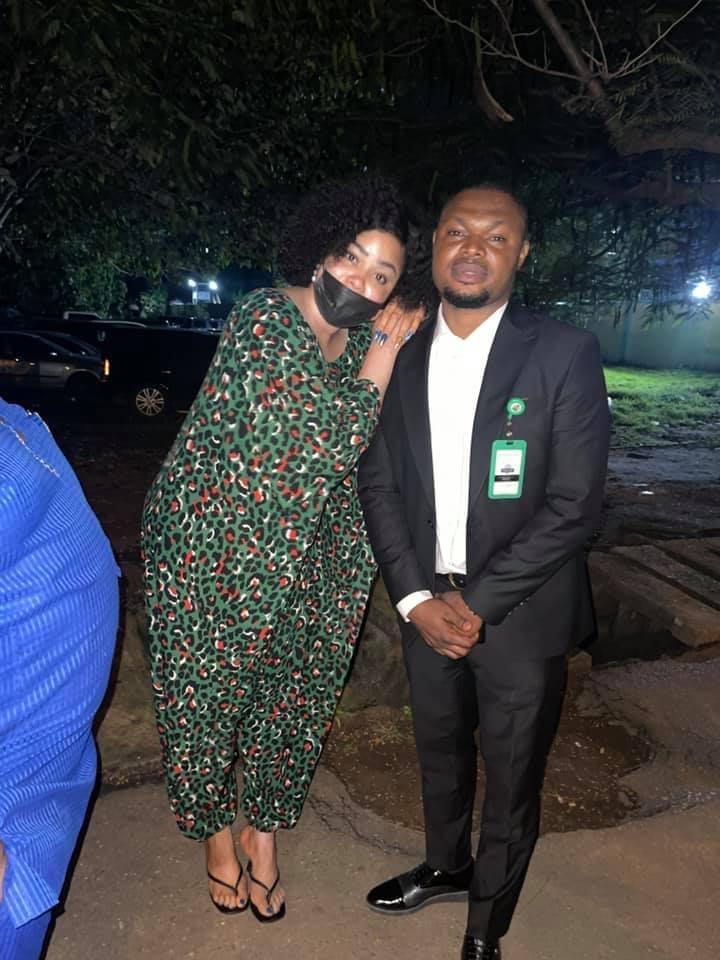 The estranged wife of former minister of Aviation, Femi Fani-Kayode, Precious Chikwendu, has been released by the FCT police command.

Human rights activist, Harrison Gwamnishu, in a post on Thursday night confirmed precious’ freedom after she was held at the Force CID Area 10, Abuja.

She claimed that her life is now under threat, the reason she is putting some information out.

She wrote, “Thank you so much everyone. I’m out on bail after 32 hours of detention and a night in the cell at the Force CID for letting the public know that my life was threatened. I am expected to return on Monday 2pm , definitely keeping everyone posted as this has gone beyond family issues as my life is now under threat and harassment.

”Thank you Harrison Gwamnishu Tracy Mcwary and the 3 other fantastic lawyers from benin and abuja. My school mate Barr Emmanuel Okewu Emmanuel and my adorable team of lawyers. God bless you all.
#NoRetreatNoSurrender
#fearless
#boysyourmotheriscomingforyou.”