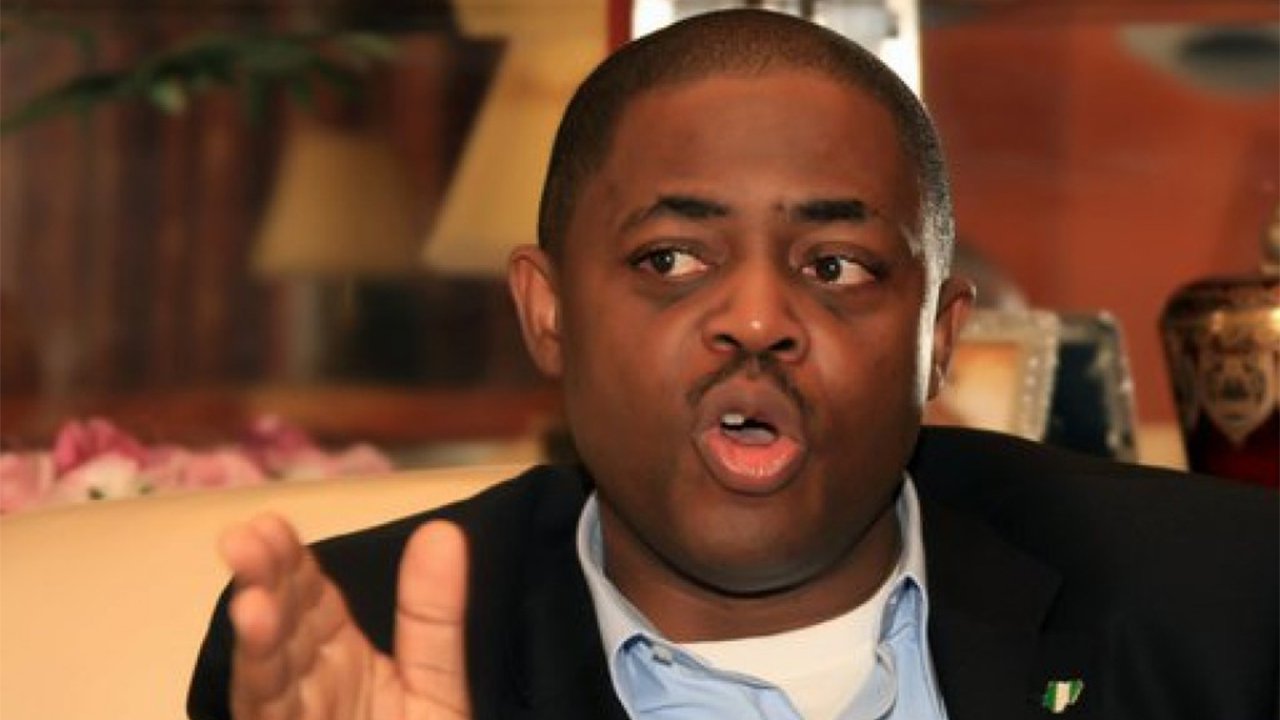 Former Aviation Minister, Femi Fani-Kayode has said while the Labour Party’s Presidential candidate, Peter Obi was still a trader selling tomato ketchup and Bournvita in 1999, Bola Tinubu had already paid his dues, made his mark and was already running for the Governorship of Lagos State.

Fani-Kayode, in his article, “The Obidients, the Jagaban and the Icarus Syndrome,” said those who are comparing Obi with Tinubu are not serious.

“What I find the most irritating and objectionable about the Obidients is not their unadulterated aggression and abusive tendencies but rather their insistence on comparing their leader Peter Obi to Tinubu.

“When Obi was still in kindergarten Bola Ahmed Tinubu was already a very wealthy and successful business man who had worked and invested massively in the oil, gas, hi-tech and communications sector. At that time he was already a dollar millionaire and he invested much of his wealth into politics and the lives of others that were less fortunate than he was.

“When Obi was still in secondary school Bola Ahmed Tinubu was already an integral part of the massive political network and a key figure in the late Major General Shehu Musa Yar’adua’s formidable political family which was known as the People’s Front (PF) together with other notable and seasoned leaders like Babagana Kingibe and Atiku Abubakar.

“They were of course to later join the SDP as a group and they, more than any other, ensured the emergence of Chief MKO Abiola as the presidential flagbearer of that party at their Jos Convention in 1993.

“When Obi was still at University Bola Ahmed Tinubu was in the trenches, fighting military Governments, leading NADECO and risking his life and liberty for the restoration of MKO Abiola’s June 12th mandate, which had been annuled by the military, and for democracy.

“Many of today’s Obidients were not born at that time but they should go and ask their parents or grandparents about what happened and the role that Bola Tinubu played,” he said.