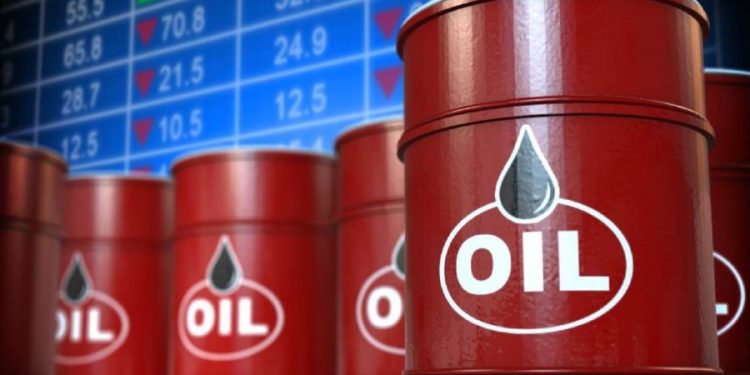 Royal Dutch Shell has launched a major divestment of its Nigerian assets following the issuance of sale documents earlier in the week with the expressions of interest (EOIs) due by September 10.

SPDC operates the company’s shallow-water and onshore asset interests with its 30% stake in the SPDC joint venture, which supplies around 10% of Nigeria’s gas demand.

One of the sources said that the vendor is asking for non-binding offers in the subsequent second phase, according to Arise TV.

Why Shell is divesting from SPDC

The sources had said that Shell is selling its Nigerian business because it no longer views its activities in the Niger Delta as core to its ongoing strategy, which is driven by the Environmental, Social and Governance (ESG) pressure from its investors.

This had earlier been corroborated by Shell’s CEO, Ben van Beurdenearlier, in May this year when he added that the oil giant was in talks with the Federal Government on the way forward.

The sources also said that several of the oil mining leases (OMLs) have upcoming development costs, which Shell does not intend to fund. However, the oil giant still hopes to retain its deepwater assets in the country.

A person will knowledge of the matter said that Shell wants full value offers for the business which is worth several billions of dollars and will likely prefer low execution risk as against waiting for a knockout offer. The business might be too large for a single buyer.

The valuation of the oil and gas firm can be derived from different views on the separate assets, the shallow-water fields, the onshore fields and the infrastructure, for which there could be separate buyers.

Alternatively, Shell may sell portions of equity in the whole of SPDC to different consortia of buyers with the intending buyers expected to have local Nigerian elements.

The oil and gas assets in the Niger Delta region are usually under threat as they are plagued with security issues and would, in particular, need a very local participant and lender.