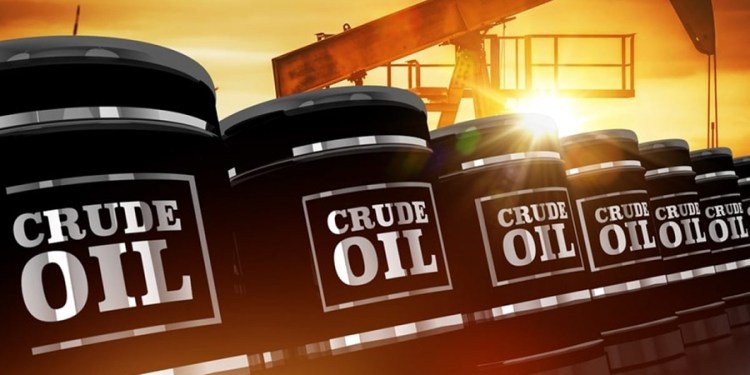 U.S oil broke past $75 per barrel for the first time since October 2018 on the prospect of growing global crude oil demand and a report that the Organization of Petroleum Exporting Countries and their allies (OPEC+) could increase output in the coming months more slowly than expected.

The Publisher Nigeria learnt at the OPEC+ meeting , members leaned toward adding about 2 million barrels per day (BPD) of oil to the market between August and December, an OPEC+ source told Reuters. The source said that monthly output increases by the group which includes OPEC and Russia would amount to less than 0.5 million BPD.

Another factor responsible for the bullish outcome of the U.S oil is a drop in crude inventories at Cushing, Oklahoma, the delivery point for U.S oil, to their lowest since March 2020. This supply caused by the inventory’s decline has caused the U.S oil to be so bullish today.

Remarks by an OPEC+ panel earlier in the week that crude demand was expected to grow by 6 million BPD in 2021 sent oil prices to fresh multi-year highs, but some market participants remained sceptical of the projection. On this, Bob Yawger, the director of energy futures, at Mizuho Securities stated, “Everybody is drinking the OPEC Kool-Aid here and buying the story that demand is going to increase by 5 million barrels in the second half of the year, and if that’s not somebody talking their position, I don’t know what is.”

While Yawger expects some type of uptick, he said OPEC’s demand forecast doesn’t account for the possibility of increased supply from Iran, the spread of the COVID-19 Delta variant affecting demand and reduced seasonal U.S. gasoline use.

Outbreaks of the Delta variant of the coronavirus are raising concerns that the demand recovery may be short-lived. Renewed lockdowns and rising costs weakened momentum in Asia’s factory activity in June.

Rystad Energy analyst Louise Dickson said the market could easily absorb the mooted output increase. She stated, “If OPEC+ does keep a conservative stance and increases its production in a cautious manner – and up to 500,000 BPD is definitely cautious – prices will be supported”.