Home News *You deserve nothing short of better treatment for your meritorious service to... 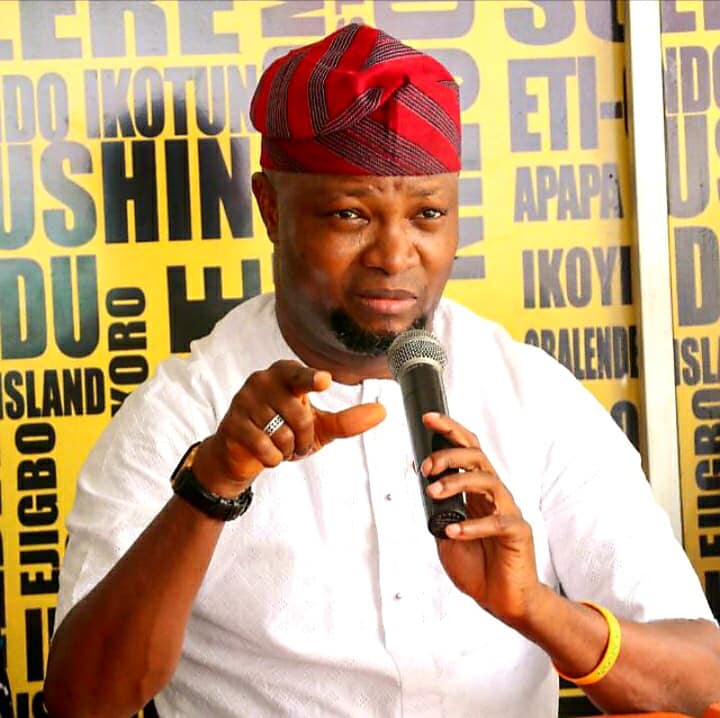 *** Urges them to eschew violence as we all count down to the expiration of the APC government in Lagos State.

The Governorship Candidate of the Peoples Democratic Party, Dr. Abdul-Azeez Olajide Adediran (JANDOR) had expressed his displeasure with the news of the protesting staff of the Lagos State Internal Revenue Service (LIRS) yesterday. The inhuman treatment of the staff calls for concern, especially with the ignition that the staff of the revenue agency is the goose that is laying the golden eggs of the increasing Internally Generated Revenue (IGR) of the state.

JANDOR reacted that in as much as the government of the APC is proud of its much-touted achievements in the area of IGR, considerable efforts should also be put into ensuring that the staff in the agency that oversees the IGR drive are well motivated.

Dr. Adediran stated that the treatment of the staff in the LIRS with contempt by refusing to promote them when due and the inability to specifically design emoluments that encourage their commitment to improving revenue collection management is a ploy to breed corruption in the agency. He implore industry experts and tax-related professional bodies in the state to assist the clueless Sanwo-Olu-led administration to do the needed to assuage the protesting workers.

JANDOR will leave no stone unturned in ensuring that the staff of Lagos state enjoys the dividends of their commitment to the improvement of civil service in Lagos state as he brings a breath of fresh air when elected next year.

He appeals to the members of staff of LIRS and any other agency that may be planning to protest due to their condition of service to remain committed to improving their contribution to the administration in the state and to coordinate the expression of their grievances to enable them to present such position to the relevant authority in the state to afford the embarrassing protest scenarios.