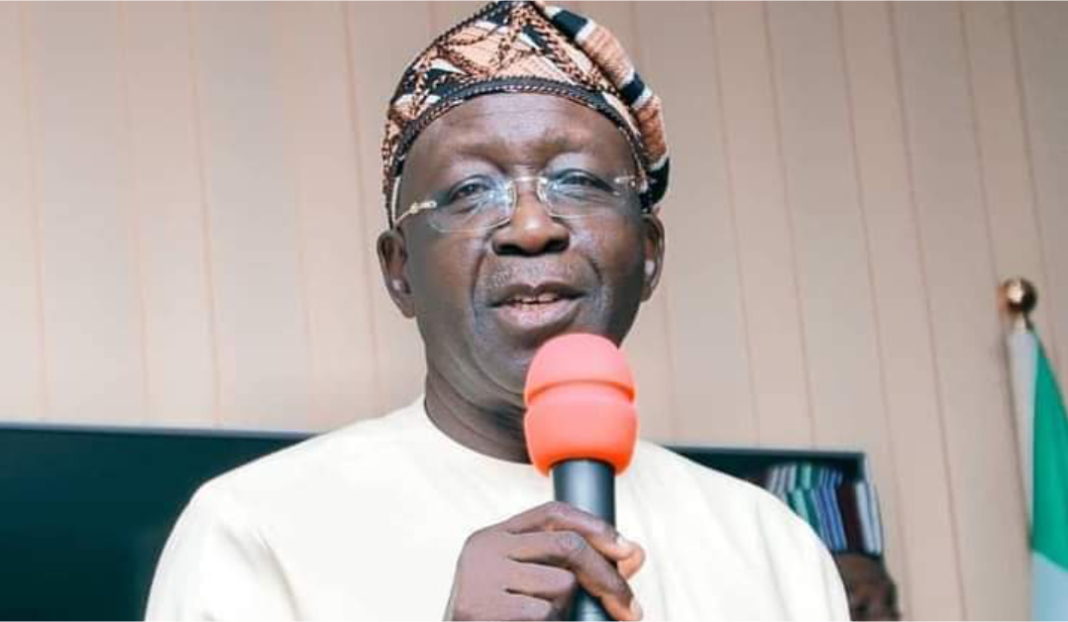 The National Chairman of the Peoples Democratic Party, PDP, Iyorchia Ayu, has rubbished Governor Nyesom Wike of Rivers State and others calling for his resignation.

Ayu said those calling for his resignation are “children.”

Wike had severally insisted on Ayu’s resignation as a condition for supporting Atiku Abubakar, the party’s presidential flag-bearer.

However, Ayu said he had committed no offence that would warrant being asked to step down.

Speaking to BBC News Hausa, Ayu said: “I was voted as PDP Chairman for a four-year tenure, and I’m yet to complete a year. Atiku’s victory doesn’t affect the Chairman’s position. I won my election based on our party’s constitution.

“I didn’t commit any offence, I’m only reforming the party, so I’m not bothered with all the noises.

“I know I’m doing my work, and I didn’t steal any money, so I see no reason for all these talks.

“When we started PDP, these children were not around.

“They are children who do not know why we formed the party.

“We will not allow any individual to destabilise our party.”