Home Top Stories Check out Yobe Commissioner’s final WhatsApp message before he was killed in... 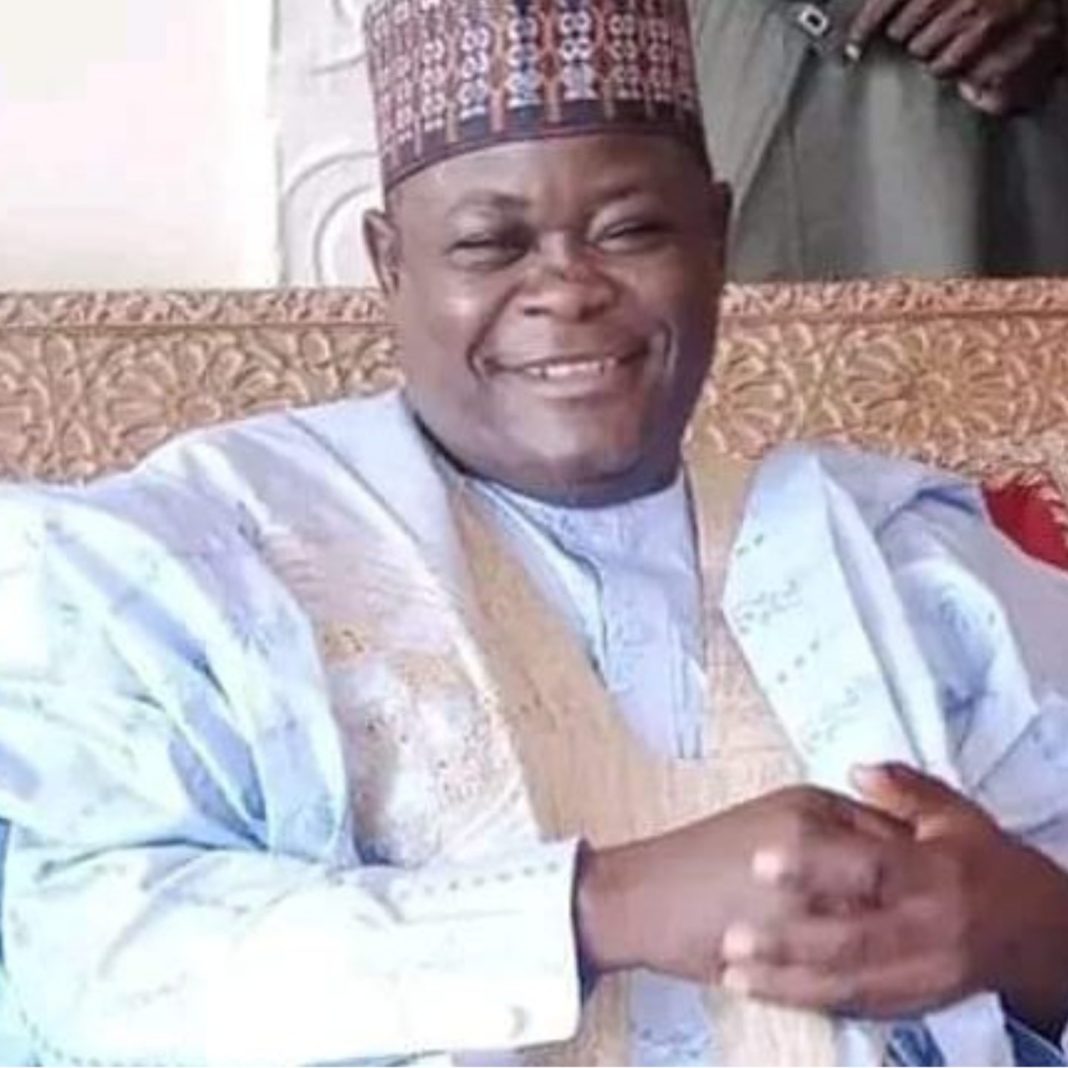 Popularly known as Bugon, the deceased, according to impeccable sources, died on Tuesday night while on his way to Kano State.

The late Commissioner had earlier attended a funeral prayer of one of his associates in the afternoon in Damaturu, the Yobe State capital, before departing for Kano.

Late Goni Bukar was a former member of the House of Representatives representing Bursari/Geidam/Yunusari Federal Constituency of Yobe State.

It was gathered that the funeral prayer for the deceased Sports Commissioner is scheduled to be held on Wednesday by 11:30am at Yobe Mosque and Islamic Centre, Damaturu.

Bugon’s last message on his WhatsApp status as at 11:03 am, Tuesday read:

“We live in a competitive world where I want to be better than you.

“Listen Gentle Men and Ladies, Sun and Moon all have their own time of Shining. If it’s not yours yet, be patient, celebrate your colleague who is there already.

Don’t worry, run your race, be gentle with yourself.

“This life and everything in it, are temporary”.