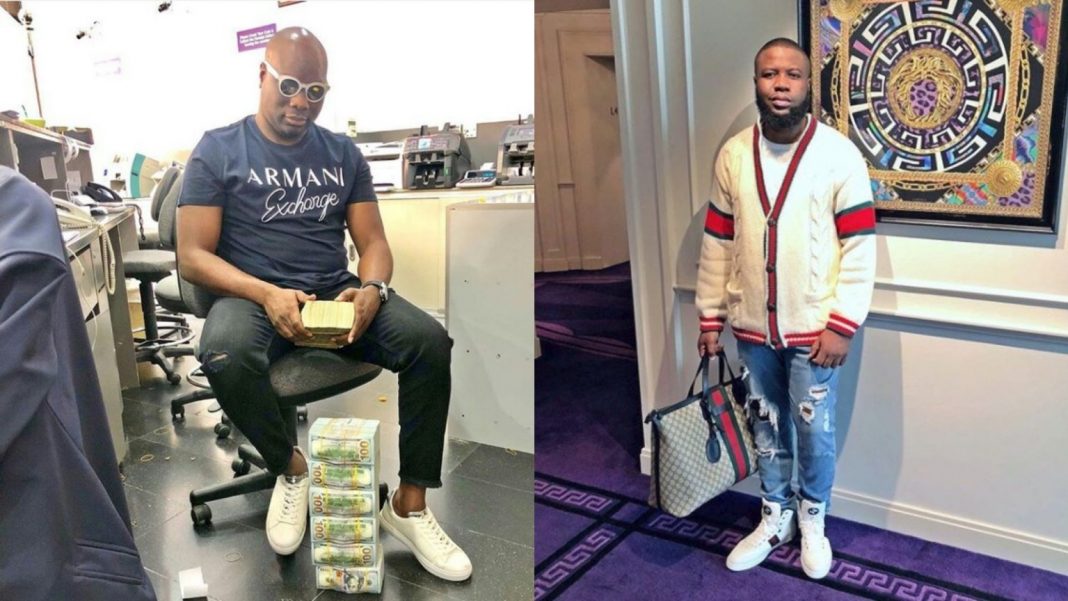 It was reported on June 30 2022 that Mompha’s absence stalled his alleged N6 billion money laundering trial before Justice Mojisola Dada of the Ikeja Special Offences Court.

Other charges include retention of proceeds of criminal conduct, use of property derived from an unlawful act, possession of a document containing false pretences, and failure to disclose assets.

Justice Dada had on June 22 issued a bench warrant for Mustapha’s arrest following his absence in court. Dada also revoked the bail that was granted to the defendant. The social media celebrity was absent in court on June 16.

But the anti-graft agency in a notice on Wednesday signed by its spokesperson, Wilson Uwajaren, the embattled social media celebrity was wanted for for offence.

The notice read, “The general public is hereby notified that ISMAILA MUSTAPHA, whose photograph appears above, is wanted by the Economic and Financial Crimes Commission (EFCC) in an alleged case of Retention of Proceeds of Criminal Conduct, Possession of Document Containing False Pretences, False Asset Declaration and Laundering of Proceeds of Unlawful Conduct.