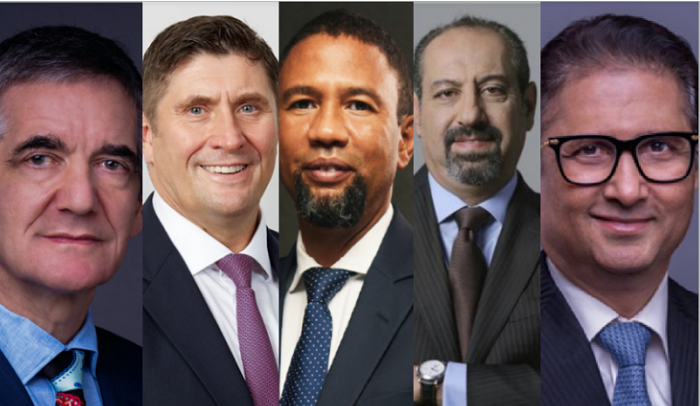 The Managing Director or Chief Executive Officer is the highest position in any organization and is usually faced with the responsibility of making the hardest decisions in the company.

They are mostly praised when the company is doing well and often criticized if the reverse is the case, no wonder they are usually the highest-paid employees in the company. Due to the sensitivity of the role, companies go a long way in attracting the best hands for the job, hence incentivising them with competitive salaries.

In a typical Nairametrics fashion, we bring to you a list of the highest-ranking CEOs for 2021 based on their executive compensation (exec comps). The MD/CEOs of the top 37 companies on the NGX, who reported the directors’ remunerations, earned about N5.51 billion in salaries in 2021 compared to N5.33 billion in the previous year.

The data was sourced from the published audited accounts of the companies and verified by Nairametrics Research. 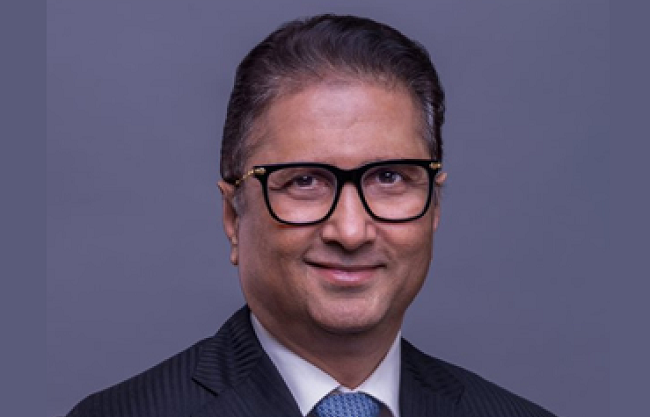 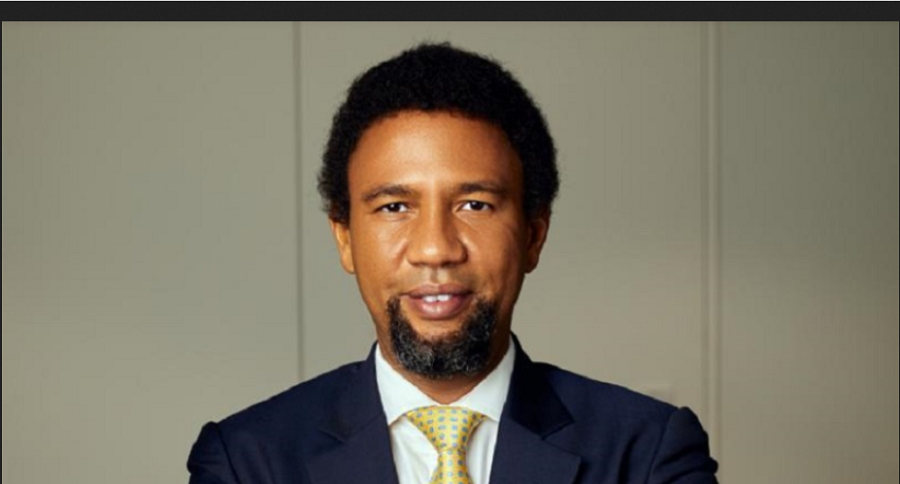 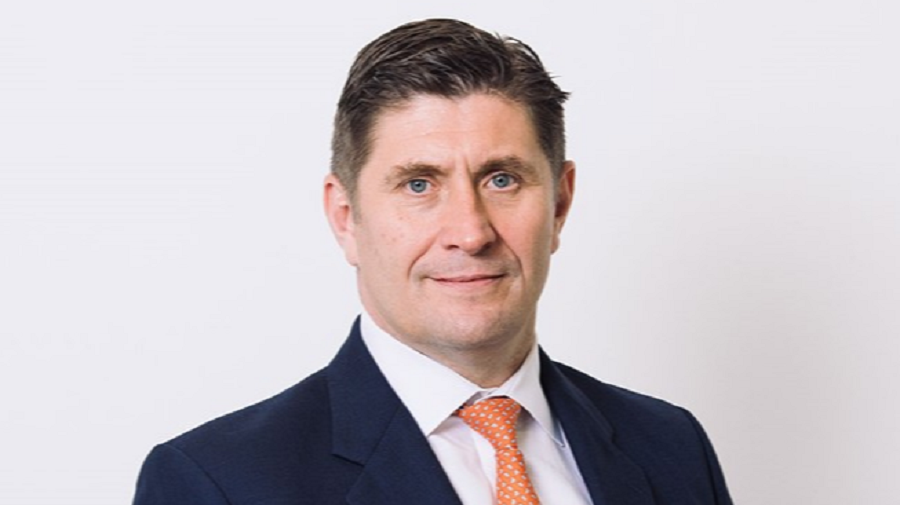