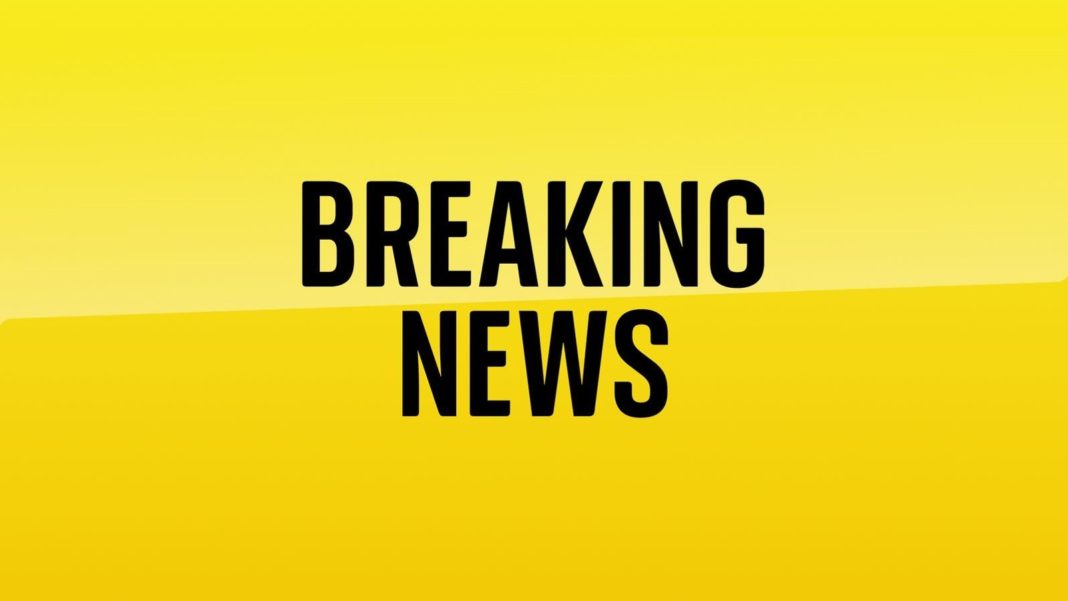 A passenger jet from a new low-cost airline from the Dominican Republic crash-landed at Miami International Airport on Tuesday evening, bursting into flames, injuring three of the 126 people on board.

Firefighters successfully doused the billowing flames that engulfed RED Air Flight 203 after it suffered a landing gear malfunction, skidded on the runway and came to a stop on a grassy area. Social-media posts showed passengers scampering away from the plane, some holding their children, some rolling their carry-on luggage, others taking video with cellphones.

“When our fire crews arrived they saw the wing of the aircraft was on fire. they quickly began working on putting out the fire utilizing specialized foam trucks,” Miami-Dade Fire-Rescue spokeswoman Erika Benitez said. “All passengers were off the aircraft.”

The three injured people were taken to local hospitals, Benitez said, as fire crews worked to “mitigate’ a fuel spill on the runaway.

Passenger Mauricio Davis, of Weston, said that when people saw the fire, they began screaming and panicking.

“People were very frightened,” said Davis, who was returning from Venezuela and caught the connecting flight in Santo Domingo, adding: “People were grabbing the seats to keep from spinning around.”

The plane “scraped” the south runway closest to Perimeter Road, nearest the Dolphin Expressway, and hit nothing else, according to airport spokesman Gregory Chin. The crash spurred officials to close two runways, delaying several flights. But the busiest section of the airport — the north end, where American Airlines handles 70 percent of the air traffic — was not affected, he said.

There are no other RED Air flights scheduled for Tuesday, Chin said.

The McDonnell Douglas MD-80 was arriving from the Dominican Republic, the home base for RED Air, a carrier founded last year — the nation’s fourth — with hopes of expanding across Latin America. The CEO, Héctor Gómez, told the trade publication Aviacioneline in December 2021 that the airline was planning to serve seven destinations in five countries by the end of 2022.

The airline recently announced that, starting in July, it would be offering more than 20 weekly flights between the United States and the island nation. According to Aviacioneline, the carrier is also authorized to operate flights to Tampa, Costa Rica, Medellín and Cartagena in Colombia, Panama and Caracas, Venezuela.

But for now, the new Dominican airline boasts just a few planes and over 50 employees, and is currently only flying routes between Santo Domingo and Miami.

What exactly caused the malfunction remained unclear. It was unclear if RED Air on Tuesday night had released any statements on the crash — its Twitter page, which boasts just over 300 followers, had not sent a tweet since Sunday.

But a company representative allowed a RED Air mechanic, identified as 36-year-old Hector Dejesus, to be interviewed by a reporter. Dejesus said regular maintenance is done on the company’s three planes, especially on the landing gears.

The mechanic, a former Dominican military aviation mechanic, suggested the possibility of pilot error. The Federal Aviation Administration said it will investigate the crash.

“I suppose it was a hard landing. We do maintenance all the time. I suppose it was that,” Dejesus said, adding: “I’m in shock. I would see things like this in the air force.”

Aviacioneline said RED Air is backed by Dominican investors and by the owners of LASER Airlines, a Venezuelan carrier.

This is a breaking story and will be updated as details become available.