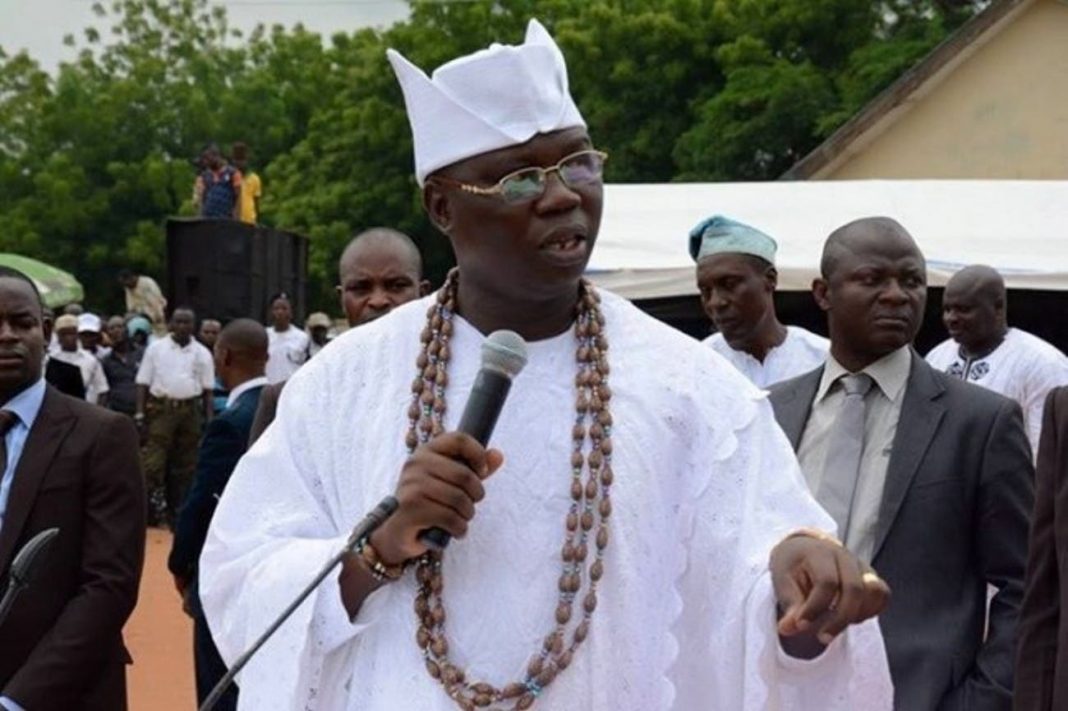 The Aare Onakakanfo of Yorubaland, Gani Adams has called on international organizations including the United Nations to take steps about the insecurity in Nigeria.

The chief warrior of Yoruba land lamented in his open letter to the international organizations that no part of Nigeria is safe again.

He accused the leaders of the country of encouraging terrorists and their activities, adding that the criminals are now moving from the northern part of the country to the southern parts.

The letter, addressed to the UN Secretary-General, Mr António Guterres, also had copies sent to the European Union, African Union, United States State Departments, the International Association for Religious Freedom in the United Kingdom, Council on Foreign Relations and other international organizations.

According to Adams in the letter, if the insecurity plaguing Nigeria is not arrested before it escalates further, the entire country may be consumed.

He, therefore, called on the relevant international bodies to take urgent action before the situation escalates further.

“Pitiably, terrorists moving from northern Nigeria to the South are being embraced, encouraged and empowered by powers that be in Nigeria.

“I am raising this alarm now because the effect of this dangerous trend may ultimately balkanise Nigeria and affect sub-Sahara Africa.

“Similar alarm was raised in defunct Yugoslavia and sadly, nobody put in check the pogromists whose actions led to the massacre in that geographical location,” the letter titled “Avoiding a replica of the Bosnian War in Nigeria,” reads in part.

He lamented in the letter released last week that the government seems unconcerned by the killings, kidnapping and other cases of insecurity troubling the country while their attention has been captured by the 2023 general elections.

“It is generally believed that those in authority are helpless, complicit or both. Now, Nigeria is at the point of no return, showing all signs of a failed nation.

“Instead of tackling these atrocities by Fulani terrorists, government officials are busy planning and strategising for the 2023 general elections. Something urgent must be done to avoid a final collapse of the country,” Adams said.

He said the United Nations must take action now before Nigeria is overrun by the criminals while the government looks on helplessly.

“The repercussion of leaving them to continue to maim Nigerians, especially Yoruba, is better imagined. No part of Nigeria is safe again.

“The time for the United Nations to escalate this danger to a global concern is now,” he said.