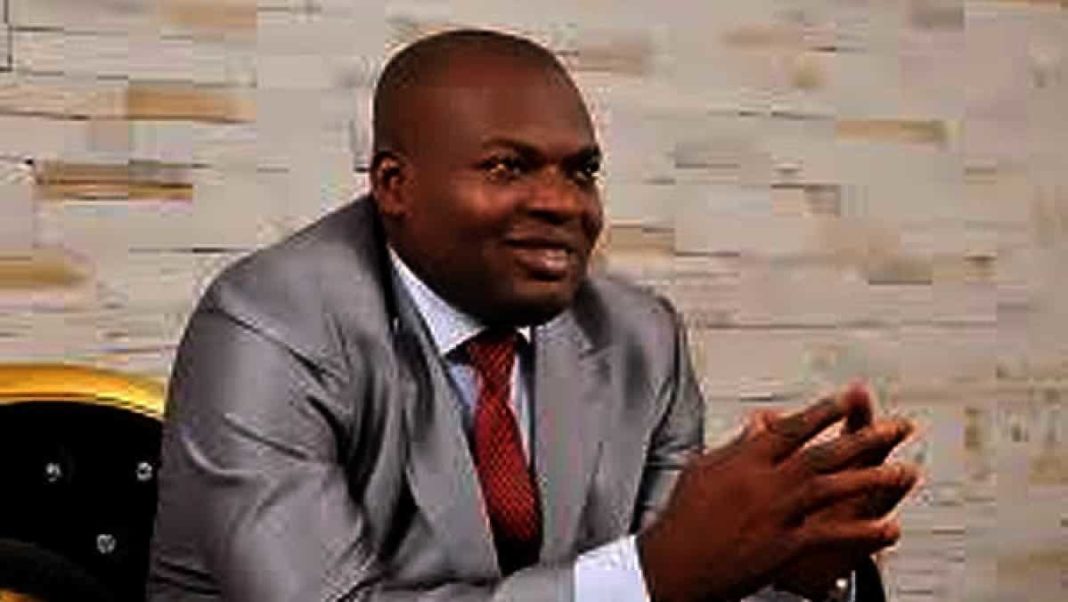 Newsone gathered that some members of the Peoples Democratic Party (PDP) in Anambra State, southeast Nigeria,  including Tony Nwoye, Valentine Ozigbo, and others, forced the party’s hands to cancel the congress to select ad-hoc delegates’ list from Anambra State’s 326 awards.

This online news platform understands that a letter written by the PDP’s 2022 primary election ward congresses electoral committee led by Chairman Ahmed Jibrin, sighted by this Newsone Nigeria reporter, revealed the actual events that happened in the state and not what some members of Anambra PDP have made the public believe.

In the letter dated May 1st, 2022, and sighted by this online news platform, PDP’s 2022 primary election ward congresses electoral committee narrated what happened on the day of the ward congresses.

The PDP committee revealed that Nwoye, Ozigbo, and some others stormed the party secretariat with miscreants and asked for the original results sheets, which had been distributed at the time.

According to the committee, which also has Captain Frank Ntima, Hon Amara Ogbu, Barr Azubuike Odoh and Engr Ogbonna, Victor, as members, the PDP members who brought thugs to the party secretariat revealed that the results of the congress were not favourable to them.

They forced the committee members to do a letter cancelling the 3-Adhoc delegate election and forced a Press Conference from the committee. Gatekeepers News also signed this letter, revealed to have been written under duress.

The decision to bring miscreants in and force the committee’s hands, the letter revealed, was an afterthought.

“They locked the entrance and compelled the committee to do a letter cancelling the exercise and after that forced us to do a press conference. They initially compelled the committee to sign the photocopies of the results in our possession and issued the same to the people on their own list of 3-man local government electoral panel. They later rescinded and asked us to cancel the election outrightly. Hence handing over the signed photocopies to theirs through the administrative secretary of the party,”

the committee revealed in the letter to the National Chairman of the party, Iyiorcha Ayu.

The letter also revealed that the committee members were held hostage for more than two hours.

Meanwhile, Newsone understands that the PDP committee concluded by stating that the election was free and fair except for the ugly incident described.