Home Top Stories Russia-Ukraine crisis: See 18 Russian billionaires who have lost over $85b as... 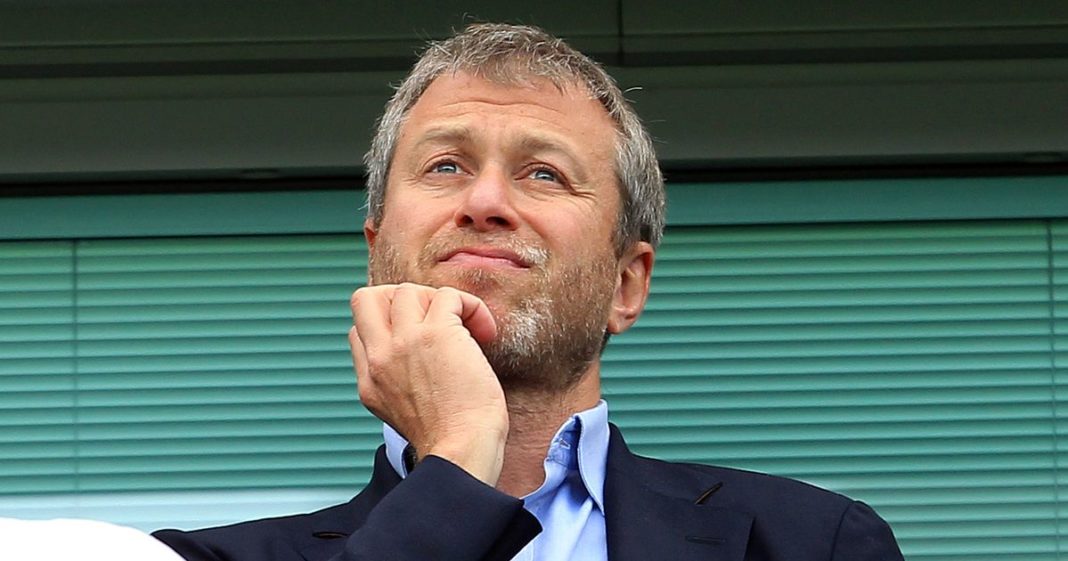 Eighteen Russian billionaires have lost over $85 billion of their net worth year-to-date, following the invasion of Ukraine by Russian troops two weeks ago. This is according to information obtained from Bloomberg’s billionaire tracker.

According to the index, Volga Group boss, Gennady Timchenko, lost the highest from the list of 20 billionaires on the tracker, as his wealth dipped $13.1 billion year-to-date, followed closely by Leonid Mikhelson, who lost $12.5 billion.

As the rest of the world reacts to what has been described as “Putin’s war”, several countries such as the United States and the United Kingdom have imposed huge sanctions on Russian billionaires and some of them have seen their luxury possessions seized, while the downturn in the local equities market has also seen wealth drop further.

After Russia launched the war on Ukraine, the Moscow Exchange Equities market plummeted by over 33% triggering the suspension of trading activities in the market.

Bloomberg’s billionaires’ index reports that a  third of the wealth of Russia’s 20 richest billionaires has been erased.

Russian billionaires have been sanctioned by various countries mostly due to their alleged alliances with President Putin, which has placed restrictions on their luxury properties. Some of the billionaires include Alisher Usmanov, who was sanctioned by the UK, the European Union, and the US.

According to the BBC, the EU first sanctioned him on the grounds that he is a  “businessman-official” who helps the president solve his business problems. The billionaire responded, stating that the sanctions were unfair and that all the allegations against him were false.

Igor Serchin, who was sanctioned by the EU and the US. The EU sanctioned him on the grounds that his connections to Vladimir Putin run long and deep. His net worth is unknown and he is based in Russia. BBC also stated that there is little sign that he has wealth overseas that could easily be uncovered.

How the billionaires are responding

Some of the billionaires have openly condemned the acts of the Russian government and some have gone ahead to attempt to help Ukraine.