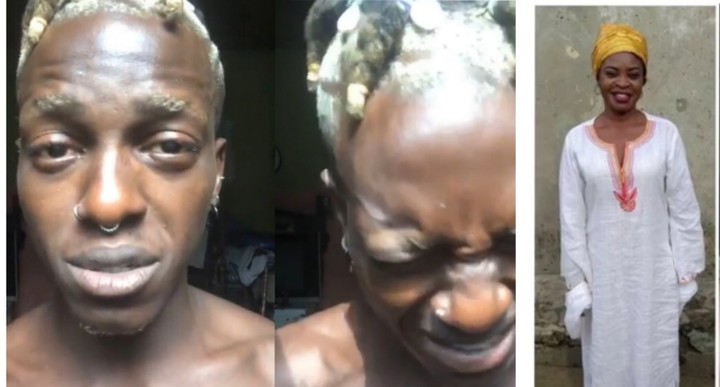 A man has cried out on social media, saying that his mother got missing at the Yaba Psychiatric Hospital, Lagos.

According to him, his mom is suffering from dementia and was taken to Yaba Psychiatric Hospital, after family members struggled to get the money needed for her treatment. She got attended to by some Psychiatrists. Drugs were prescribed for her.

His brother who took her to the hospital left her in the counter to get the drugs from another building in the same hospital. He returned and couldn’t find their mom. Later, the family reported to the police to help find her.

The Publisher Nigeria learnt that the hospital threatened to prosecute the family members who tried to confront the hospital for security lapses.