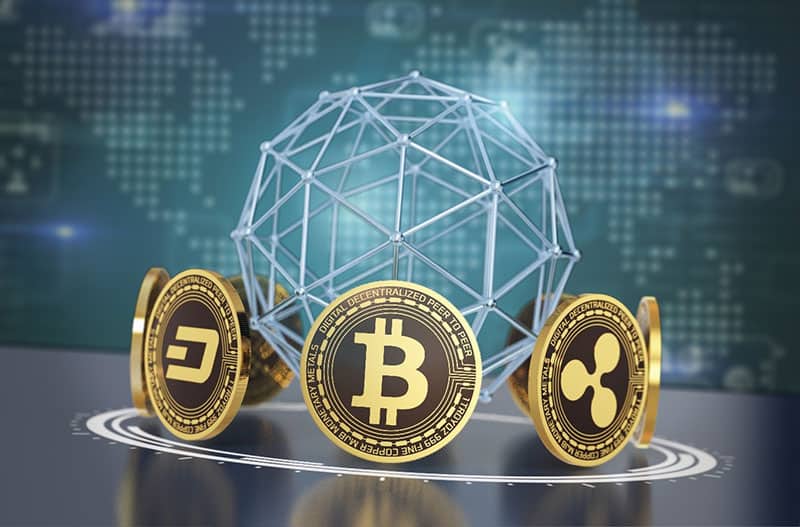 The United States President, Joe Biden, will reportedly be issuing an executive order next week directing government agencies to study different aspects of the digital asset space with the goal of creating a comprehensive regulatory framework.

In a report from Yahoo Finance, Jennifer Schonberger said that an official familiar with the matter within the Biden administration revealed the executive order could arrive as soon as next week. The directive from President Biden would reportedly order the Office of the Attorney General, the State Department, and the Treasury Department to study the potential rollout of a U.S.-issued central bank digital currency.

In addition, the report also mentions the Director of the Office of Science and Technology Policy, the newly appointed Alondra Nelson, would provide an evaluation on the infrastructure needed for the U.S. to support a digital dollar. The agency will reportedly plan to issue a report to the U.S. President on distributed ledger technology within 180 days, with an update expected on its environmental impact in 545 days.

During President Obama tenure in 2015, an order was issued and it allowed for authorities to confiscate digital assets connected to “significant malicious cyber-enabled activities.” The executive action essentially allowed officials to seize “funds or other assets” without “prior notice of a listing or determination” under the National Emergencies Act.

In March 2021, President Biden extended the order through April 2022. Since that time, the Justice Department and other government agencies have formed a task force to track and seize digital assets connected to illicit transactions.