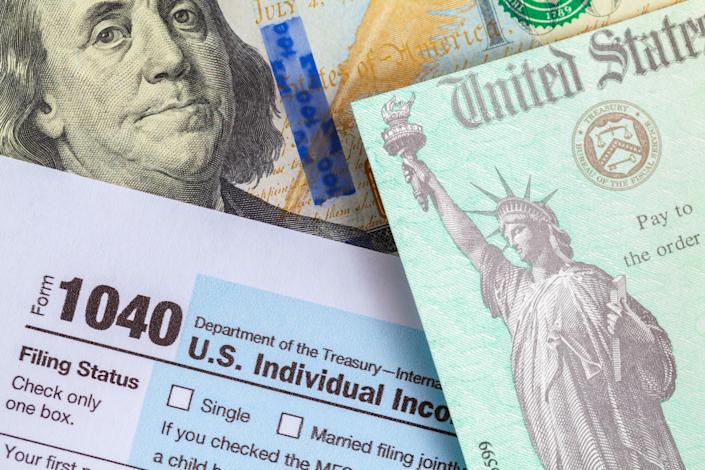 Initial unemployment claims likely totaled 200,000 last week to come in below pre-pandemic levels yet again, affirming the labor market’s remaining recovery depends not on worker demand, but on supply.

The Labor Department will release its latest weekly jobless claims report Thursday at 8:30 a.m. ET. Here are the main metrics expected from the print, compared to consensus estimates compiled by Bloomberg:

Despite the modest rise in filings for first-time unemployment claims last week, jobless claims have held at or below their pre-virus levels for more than a month, underscoring the continued slowdown in firings and other involuntary separations as employers retain their existing workforces. New claims had averaged around 220,000 per week throughout 2019. And in early December, weekly claims had improved to come in below 190,000 for the lowest since 1969.

“The underlying trend is still falling; we expect new lows at the end of the month,” Ian Shepherdson, chief economist for Pantheon Macroeconomics, wrote in a note.

Continuing claims, which track the total number of Americans claiming benefits on regular state programs, also edged higher in the latest weekly data, but have still improved to near pre-pandemic levels. The four-week moving average for continuing claims, which helps smooth out volatility in the weekly data, came at just below 1.8 million for the latest week ended Dec. 25, marking the lowest level since March 14, 2020.

The latest weekly jobless claims data comes amid a bevy of labor market prints showing demand — and leverage — for many workers remains strong. Last week’s monthly jobs report showed a bigger-than-expected improvement in the unemployment rate to 3.9%, or the lowest level since February 2020. And though monthly payroll gains have slowed, many economists have attributed this to a lack of available workers to fill vacancies, rather than a lack of desire for additional workers.

Still, with the size of the civilian labor force still down by more than 2 million individuals compared to pre-pandemic levels, the labor market has some distance. still left before achieving policymakers’ target of full employment. And while the job market has shown an encouraging improving trend throughout last year, persistently elevated inflation could be one factor threatening to derail further progress, according to some key officials.

“High inflation is a severe threat to the achievement of maximum employment,” Federal Reserve Chair Jerome Powell said during his renomination testimony before the Senate Banking Committee on Tuesday. “If inflation does become too persistent — if these high levels of inflation get entrenched in our economy and people’s thinking — then inevitably that will lead to much tighter monetary policy from us, and it could lead to a recession, and that would be bad for workers.”

This post will be updated with the Labor Department’s weekly jobless claims report Thursday at 8:30 a.m. ET. Check back for updates.