Home News Biden is president because of hatred for Trump 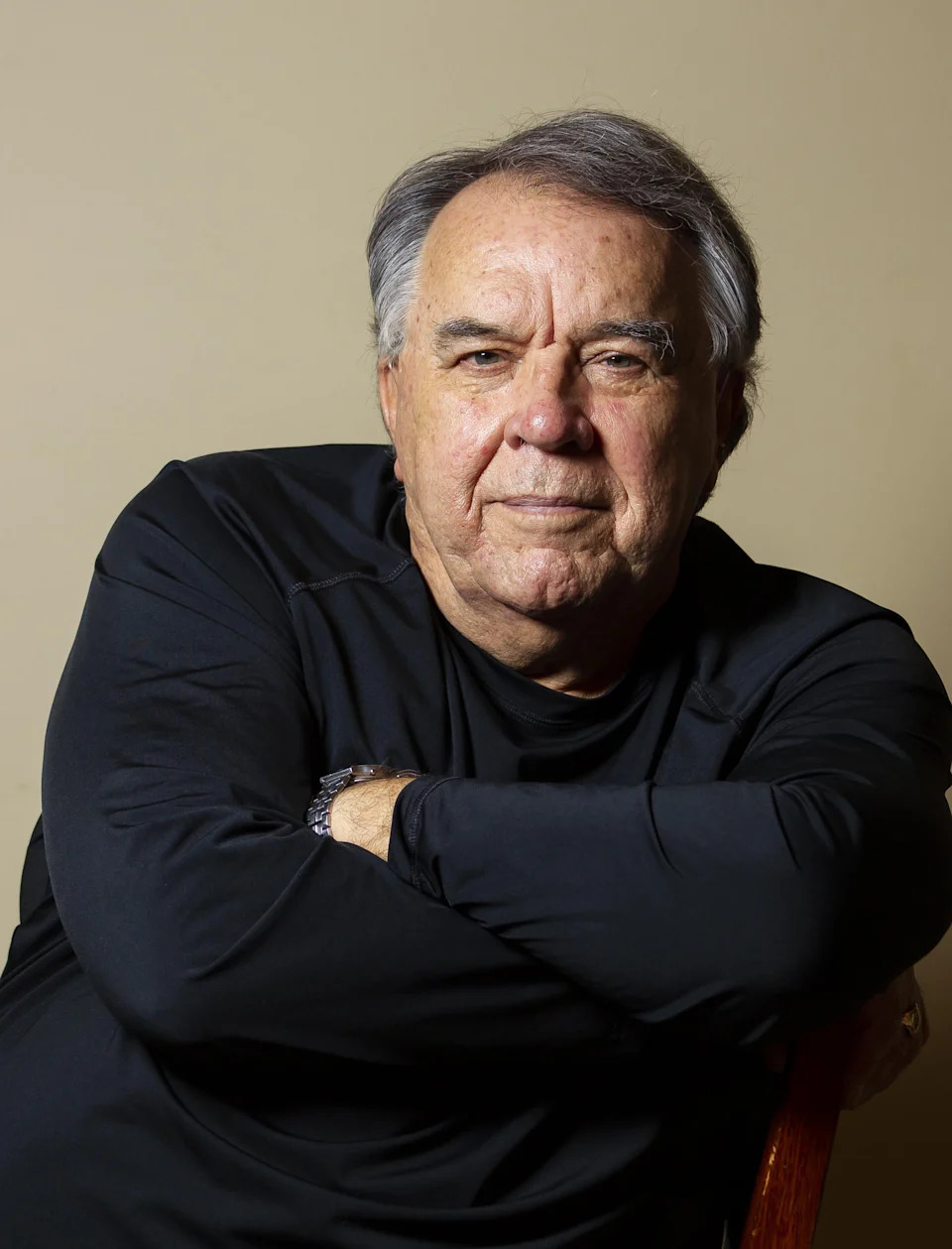 “I have never hated anyone more than Donald Trump!”

So wrote the Flat Rock Letter-to-the-Editor writer to this newspaper last spring. Hate is such horrible thing and yet I’ve come to believe it was the root of last year’s presidential election and why we now have Joe Biden as president.

Before going further, let me agree with Trump-haters that Donald Trump is a narcissistic, egotistical bully and despite my support for his policies, I’m almost glad he’s out of our everyday life.

I didn’t vote for a Sunday school teacher for president; I voted for a businessman, not another empty-promising career politician like we’ve been used to and have now.

As I’ve shared, I’m somewhat of a conspiracy theorist and have always been wary of a government still assuring us nearly 60 years later that Lee Harvey Oswald killed President Kennedy.

I wondered how could the man responsible for – the greatest economy in my lifetime, the lowest unemployment in a half-century (and lowest black unemployment ever), record stock market highs, stood up to China by imposing tariffs, made America energy independent by turning us into the world’s number one producer of oil and natural gas – lose to one that virtually stayed hidden away in his basement and did no campaigning?

The same guy who launched Operation Warp Speed to fast-track Corona virus vaccinations and who Biden criticized then for restricting travel from pandemic infected regions of the world, the same thing he would behest last week for Omicron control.

How could American voters watch a sitting vice president brag on video of executing a Ukrainian quid pro quo (to kill an investigation of his son) and then turn around and celebrate Trump’s impeachment for simply suggesting the same?

I could go on.

I’ve happily stayed out of the political arena since the election but this column has been stewing in my mind and I thank Jussie Smollett for bringing it to print.

I remember being outraged the evening Michigan Rep. Rashida Talib was sworn in to Congress (and before Donald Trump ever served a day in the White House). In her comments she recanted telling her son, “We’re gonna impeach the mother—ker.” And liberals were upset with Trump’s verbiage?

Then the main stream media – specifically CBS, NBC, ABC, MSNBC and CNN – methodically trashed Trump EVERY day for the next four years. No matter what he did, they criticized him daily.

Then came Jussie Smollett, the actor recently convicted of lying about staging a racist, homophobic hate-crime attack on himself. Smollett claimed two white Trump supporters wearing MAGA hats attacked him, called him the “N” word and hung a noose around his neck.

I watched Jussie’s Oscar performance for Good Morning America’s Morning Show Host, Robin Roberts, who opened ABC’s prime time arms for the charade. I guess the opportunity to slam Trump (and beat the other networks to the story) was just too juicy to take time to investigate the veracity of his story.

Biden blamed homophobic, racist America and promised, “We are with you Jussie!” Vice President Harris called it a “modern day lynching” and media bought it hook, line and sinker. Why? Because they WANTED it to be true.

That’s when I realized we don’t have Joe Biden as president because he is a great leader and best for America; we have him because of how much people hated Donald Trump.

As mentioned, Trump is surely annoying and his own worst enemy, but that doesn’t change how angry I am after paying $3.35 yesterday at the pump when one year ago on election eve I paid $1.67. And why did Biden shutter the Alaska Pipeline so now we’re back to buying oil from Arab nations that hate us? Are higher oil prices his way of shoving electric cars down our throats?

Joe now wants to counter the highest inflation in 50 years by spending trillions more for Build Back Better. But don’t worry, it won’t cost you a penny as he’ll make billionaires pay without raising prices, and if you believe that I expect you are as dumb as he thinks you are.

But, what do I know.

This article originally appeared on The Monroe News: Biden is president because of hatred for Trump