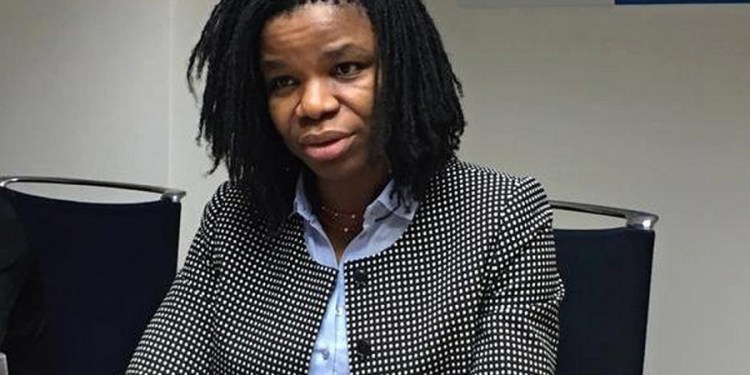 The Independent Corrupt Practices and Other Related Offences Commission (ICPC) says it was unable to establish allegations of corruption against Yewande Sadiku, former CEO and executive secretary of the Nigerian Investment Promotion Commission (NIPC).

In a letter dated December 16 and addressed to the CEO of NIPC, the ICPC said it received a petition against Sadiku and some other officials of the NIPC accusing them of mismanaging public funds.

According to the ICPC, the allegations are summarised as “fraudulent abuse of office; waste and mismanagement of public funds by the executive secretary of the NIPC through incessant tours and travels within and outside Nigeria without adding value to the Commission”.

Sadiku was also alleged to have “embarked on foreign trips without express approval of the governing council of the commission; used the commission’s fund to repair her damaged personal vehicle”, as well as received “illegal foreign leave allowance”.

However, Akeem Lawal, ICPC director of operations, in the letter said the commission couldn’t find evidence to confirm the allegations.

“Upon investigation, none of these allegations was established, and the striking out of suit No FAC/ABJ/CS/249/2019 by his lordship Hon. justice A.R. Mohammed of the federal high court of Nigeria, Abuja division, brings the investigation to a close,” the letter reads.

Sadiku, who was appointed executive secretary/CEO of NIPC in 2016, completed her five-year tenure in October.

In August, the NIPC had issued a statement saying Sadiku voluntarily honoured an invitation by the Economic and Financial Crimes Commission (EFCC), contrary to reports that she was arrested and detained over allegations of contract fraud.