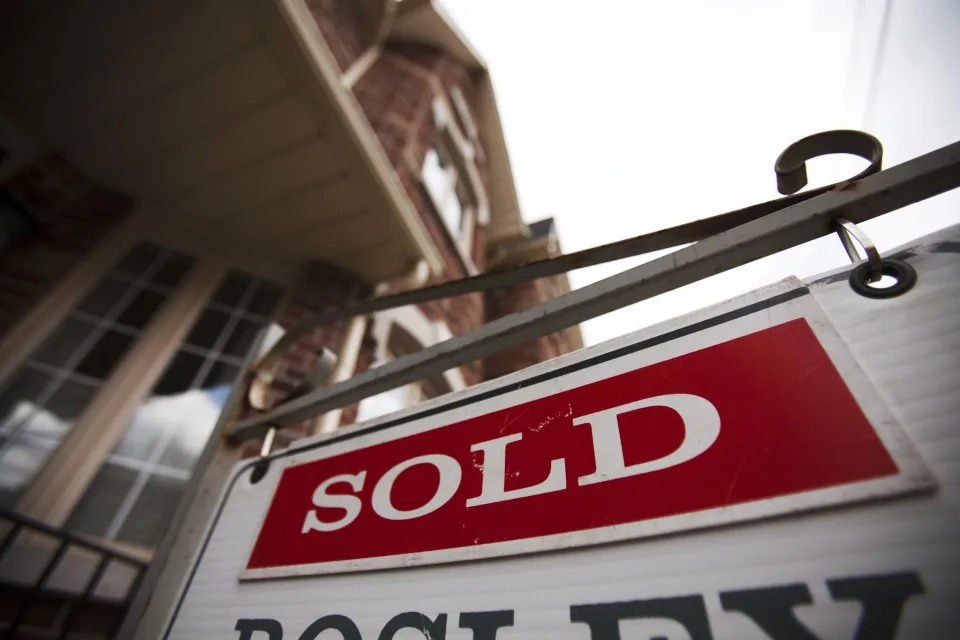 Homeownership slipped further out of reach in November as Canada’s real estate market had its best 12-month period ever.

The Canadian Real Estate Association (CREA) says prices were up 2.7 per cent month-over-month nationally and a record 25.3 per cent year-over-year.

Prices were up more than 30 per cent in New Brunswick. Greater Moncton was stronger than Lower Fredericton and Saint John.

Ontario continued its march higher with a 30 per cent year-over-year increase. After lagging earlier in the year, the Greater Toronto Area surged.

British Columbia is up 25 per cent, led by areas outside of Vancouver.

Montreal was up around 20 per cent, Manitoba gained about 13 per cent, while Alberta and Saskatchewan rose mid-to-single digits.

The sales record was already broken by October, with 581,275 homes changing hands in 2021. Months of inventory was 1.8, which is tied for the tightest market ever. The long-term average is around five months.

CREA says the trend will likely continue in the new year.

“Housing cycles can be very long, so market trends do not care that we’ve put new 2022 calendars up on our refrigerator doors,” said CREA’s senior economist Shaun Cathcart.

“The fact is that the supply issues we faced going into 2020, which became much worse heading into 2021, are even tighter as we move into 2022.”

A number of market watchers say higher interest rates are the best tool to cool housing markets. Fixed mortgage rates have crept up but variable rates haven’t and there’s been a big shift into that type of mortgage.

“Is that enough to seriously cool the market? It will certainly be a dampener, but the job market is very strong, wage growth is picking up and, after adjusting for inflation or house-price growth expectations (which have been allowed to harden), those mortgage rates would still remain negative in real terms,” said Kavcic.