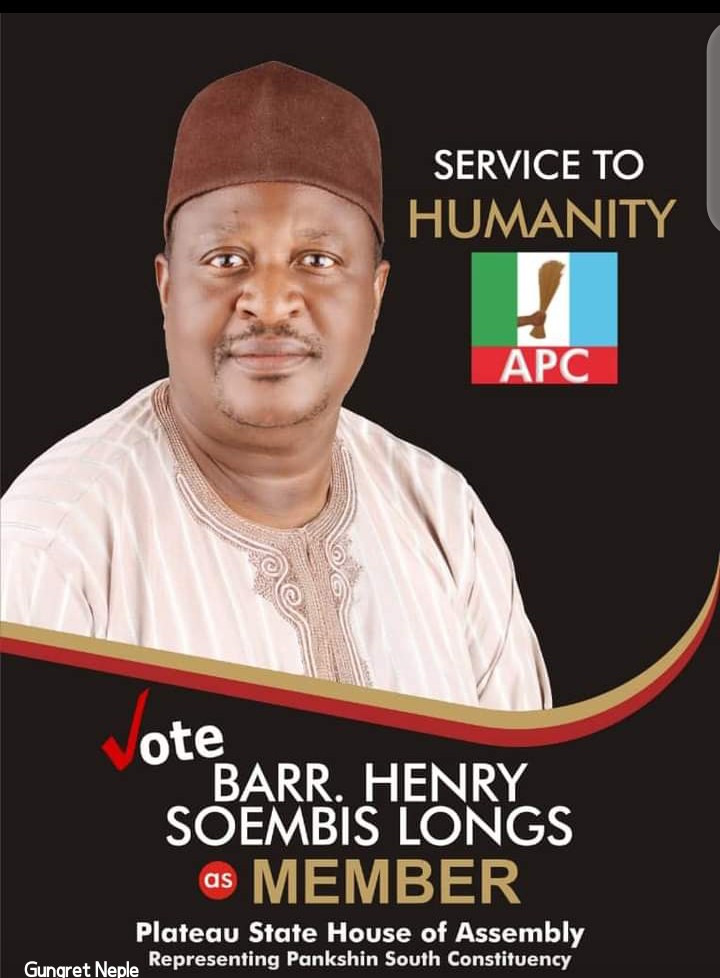 A member of the Plateau State House of Assembly, Henry Longs, is dead.

The Publisher Nigeria gathered that Longs, who represented Pankshin South State Constituency on the platform of the All Progressives Congress, died in Jos on Sunday evening after an operation.

The Chairman of the House Committee on Information, Philip Dasun, confirmed Longs’ death to our correspondent on Sunday.

“He had a problem in one of his legs and had gone for surgical operation. Unfortunately, he could not make it. His death is really very sad and we will miss him.”