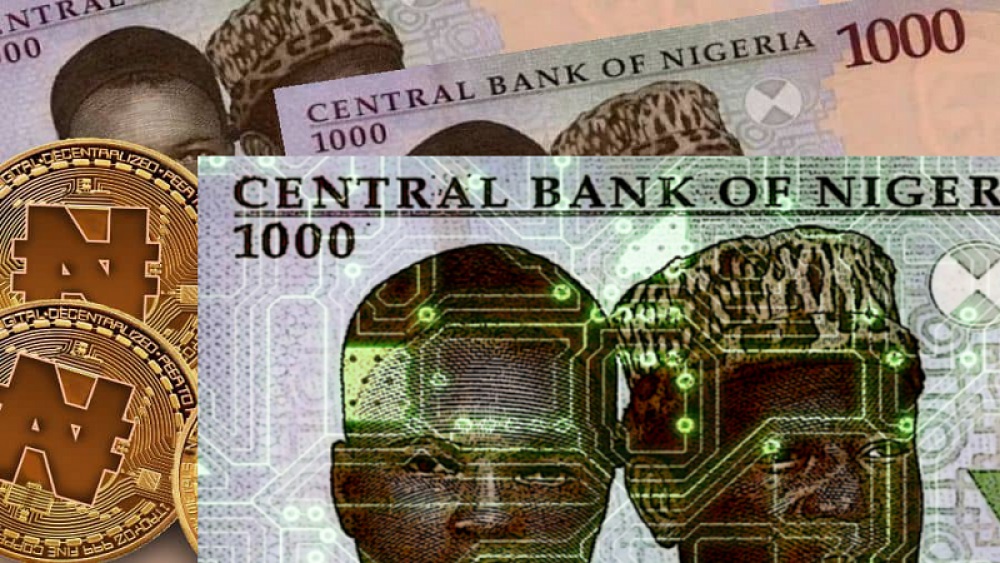 Naira has fallen against the Dollar at Black Market, See New Exchange Rate below.

The Nigerian official currency, Naira has fallen weeks after a steady rise which saw it gaining over N25 since it fell to its lowest of N575 to a dollar on September 20, 2021.

This online news platform understands that survey at the Bureau De Change (BDC) market in Wuse Zone 4 in Abuja, Nigeria’s capital and Ogba area of Lagos, Nigeria’s commercial city, last week, showed that the Naira exchanged between N525 and N530/$1.

The Publisher Nigeria reports that this came after the Central Bank of Nigeria (CBN) had on July 27, 2021, suspended foreign exchange (forex) sales to BDC operators and directed all those with a genuine need for forex to revert to banks. The naira lost value at a whooping N85 to the dollar in less than two months from N490/$1 to N575/$1 on September 20.

However, despite a steady rise against the dollar last week, the Naira has again gone down with the Nigerian currency trading at N545 per dollar at the Lagos and Abuja parallel market otherwise known as the black market on Thursday, November 18, 2021.

While the speculators were hoping to see a further crash of the dollar following the steady rise of the Naira last week, the reverse is the case today as the Naira trades at N545/$1 at the black market as against the N530/$1 it traded last week. This shows that the Naira lost N15 between last week Monday and today.

Even though the dollar to naira opened at the parallel market at ₦545 per $1 today, The Publisher Nigeria gathered that the Central Bank of Nigeria (CBN) does not recognise the parallel market, otherwise known as the black market. The apex bank has therefore directed anyone who requires forex to approach their bank, insisting that the I&E window is the only known exchange.