Police officers have taken over the national headquarters of the All Progressives Congress APC located on Blantyre Street in Abuja. 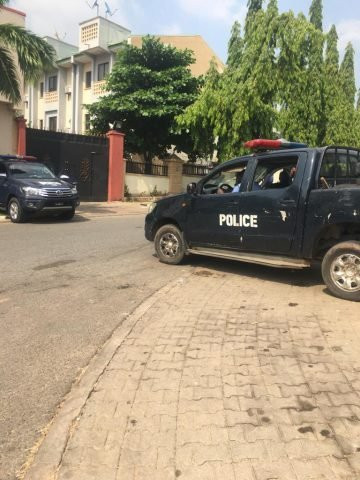 According to reports, the security officials were drafted to the party headquarters to forestall any breakdown of law and order as there were reports of a planned protest by members of the APC against the party’s leadership over the conduct of the recently conducted Ward, local government and state congresses. 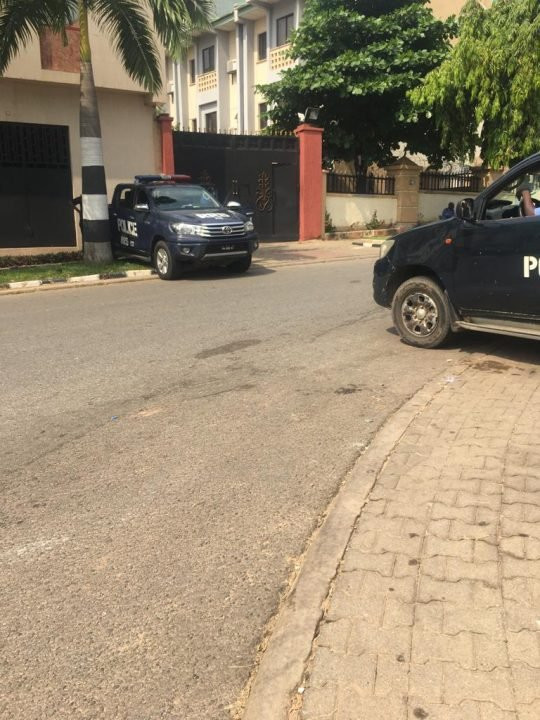