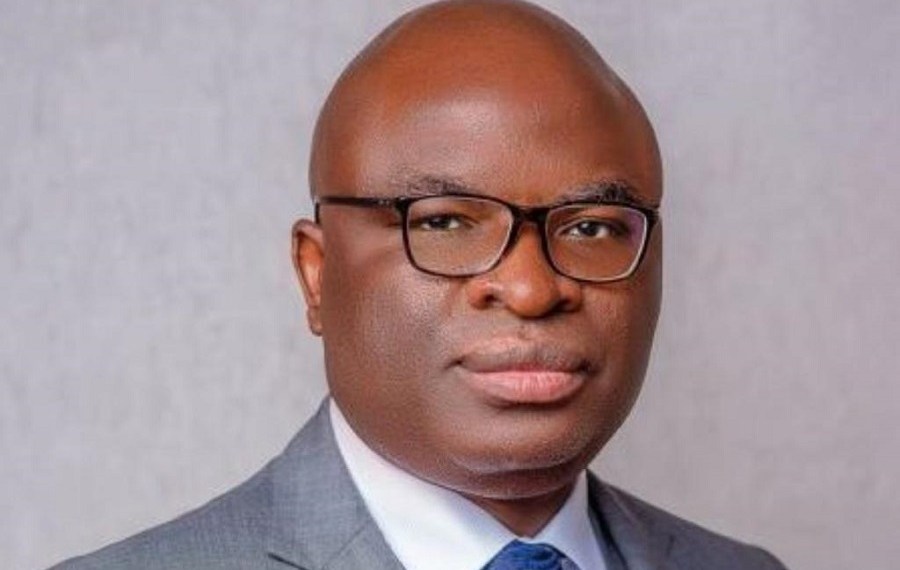 Keystone Bank Limited has reacted to reports in some sections of the online media about its meeting with the House of Representatives’ Ad Hoc Committee on Assessment and Status of all recovered loots on Federal Government’s $40 million funds, which were in its custody.

The Publisher Nigeria learnt that the Bank also clarified that at no time did the representatives of the bank disclose to the committee at the sitting that the bank was coerced by the Attorney General of the Federation (AGF) and Minister of Justice, Abubakar Malami, SAN, to convert the said fund at N305 per dollar.

According to the statement signed by the bank’s general counsel and company secretary, Dr. Michael Agamah, the bank highlighted that the details of the meeting have been misrepresented in the media, stressing that the sum of money in issue, which came into its possession in the normal and ordinary course of business, was not a “recovered loot” but rather belonged to the Nigerian National Petroleum Corporation (NNPC).

What the report said
According to Dr. Agamah: “Some sections of the online news media, while reporting what transpired at the sitting of the House of Representatives Ad-hoc Committee on Assessment and Status of All Recovered Loots Movable and Immovable Assets, have unfairly misrepresented Keystone Bank Limited’s disclosures to the committee. While we cannot deny the right of the press to freely disseminate information to the public, we believe that such right should be exercised responsibly and in a manner that does not infringe on the corresponding rights of other members of the public.

“We wish to state the following facts for the records:

“The money in issue was not a ‘recovered loot’. The sum involved belonged to NNPC which came into the position of Keystone Bank in the normal and ordinary course of business. The deposit was subject to mutually agreed terms and conditions, which included repayment terms applicable to other deposits of a similar nature.”

The bank’s counsel further disclosed that the exchange rate used at the material time to determine the equivalent of the $40 million was the official rate, and that “the parties to this transaction were not at liberty to have recourse to parallel market rates, which is what the trending histrionic reporting appears to be suggesting.”

“We did not inform the Ad-hoc Committee during our presentation that the Honorable Attorney General of the Federation ‘forced’ us to ‘convert recovered loot at N305 per dollar’. Such an unduly sensational headline, in our opinion, is a disservice to the profession of journalism, and antithetical to the objectivity and accuracy which responsible reporting is known for.

“The processes that culminated in our bank repaying in full, NNPC’s deposits with us are well documented, and based on mutual negotiations between our bank and the owner of the funds.

“We reiterate that at no time did we insinuate that the Honorable Attorney General of the Federation acted improperly, forced us to transfer or acted outside the powers of his office.

“Our bank has discharged its obligation to its customer under a regular and validated framework, the same way we honour our obligations to all our customers”, he said.