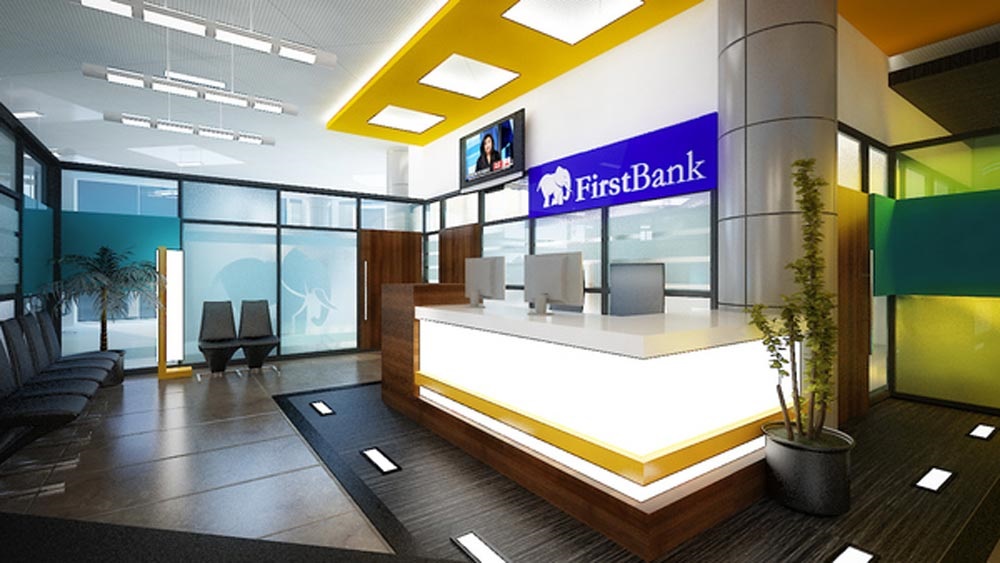 Shareholders and analysts in the Nigerian capital market have projected a rise in the share price of FBN Holdings Plc as the tussle for controlling interest by the major investors in the company looks set to heighten, The Editor Nigeria learnt.

FBN Holdings, in a statement released to the Nigerian Exchange Limited and the investing public on Saturday, said Mr Femi Otedola, a billionaire businessman, had acquired a 5.07 per cent shareholding in the company through his nominee, Calvados Global Services Limited.

The President of the Pragmatic Shareholders Association of Nigeria, Mrs Bisi Bakare, told our correspondent in a telephone interview that the situation implied a struggle for control of FBN Holdings and its subsidiary, First Bank Nigeria Limited.

“This is likely to impact the price of the stock in the coming days and weeks,” she said.

The Chief Executive Officer of Enterprise Stockbrokers, Mr Rotimi Fakayejo, said he expects a rise in the demand for the shares of FBN Holdings.

“Definitely a rise in share price would occur. I see a situation whereby proxy accounts held by some of the directors will be converted to direct holding,” he said.

Noting that the company would soon release its financial statements for the third quarter of 2021, Fakayejo said a positive result would be a catalyst to sustain the growth in the company’s market value.

It was the most traded stock on the floor of the NGX in the previous week by volume at 626.888 million shares, representing 40.07 per cent of the total number of shares traded.

“Firstly, with the sell-off of Oba Otudeko’s stake to Otedola, the bank’s non-performing loans will reduce. Also, the sale of Airtel Africa Plc, of which FBNH is among those with high stakes, will provide more cash for investments,” he said.

According to him, irrespective of who owns a controlling interest in the company, whether Otedola, Odukale, or any other major shareholder, FBN Holdings retains good fundamentals.

Some industry watchers have, however, expressed worry over the ongoing competition, which they said could have effects on the firm’s corporate governance.

Meanwhile, the President of Bank Directors Association of Nigeria, Mustafa Chike-Obi, has advised the directors of FBN Holdings to work with the holding’s new investor, Otedola, saying there is a need to welcome his investment.

Chike Obi, who is the chairman of Fidelity Bank Plc, said he would be glad to welcome a new investor in his bank’s shares.

He said, “The chairman (of FBN Holdings) has not said a word about relinquishing. What we know is that the individual (Otedola) has bought shares because he thinks it is a good investment. My advice to the directors is that you are lucky, you have an investor who sees value in your shares. Welcome his investment and work with him. I, as the chairman of Fidelity Bank Plc, would welcome an investor who sees value in my shares and wants to put money in the bank. I would welcome the investor.

The BDAN president described as mere speculations media reports indicating a struggle for control of the holdings among its top investors.

He said, “We should leave it at that. If there is struggle for control, it would emerge at the board meetings and AGM and at that point, we can report stories. We are all speculating.