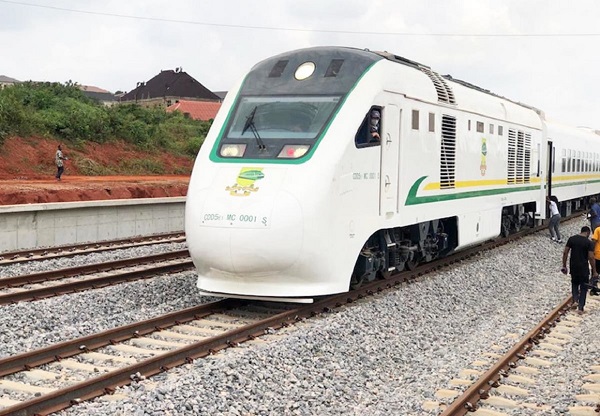 Nigerian railway corporation generated a sum of N2.12 billion as revenue in the first half of 2021, representing a 123% increase compared to N946.86 million generated in the previous period (H2 2020).

This is contained in the Nigerian railway transport report, which was released by the National Bureau of Statistics (NBS).

According to the report, the revenue generated in the review period is 94.9% higher than N1.09 billion recorded in the corresponding period of 2020. Also, the H1 2021 figures represent the highest on record according to data obtained from the NBS.

A cursory look at the data based on what was released by the NBS shows the revenue generated in H1 2021 represents the highest recorded since 2019. The record started from Q1 2019 to date.

Nigerian railway corporation revenue in Q1 2021 surged by 33% to N926.72 million compared to N698.4 million recorded in Q1 2020. The increase was largely attributed to the increase in the fare per trip, considering the year-on-year decline in the number of passengers conveyed through train in Q1 2021.

Also, Nigerian Railway Corporation (NRC) revealed that the corporation recorded 33,140 passenger traffic from the Lagos-Ibadan standard gauge railway in the month of July.

Why this matters
The latest figures show that the rail transport system is growing in demand in Nigeria, with the number of train passengers surging in recent times and revenue skyrocketing, especially with the newly inaugurated Lagos-Ibadan railway project.

This increased adoption of train transport could help solve the road transport problems of accidents and intense traffic ravaging most highways in the southwestern parts of the country.