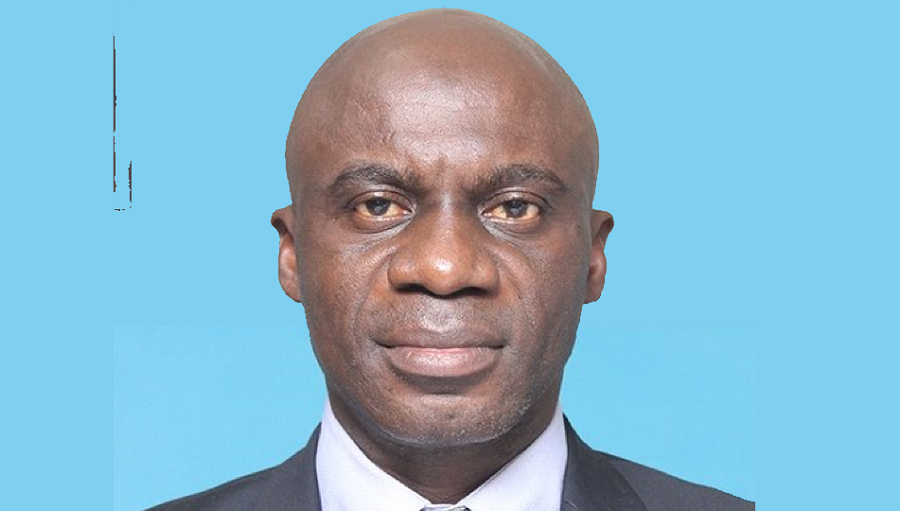 The Board of LASACO Assurance Plc has approved the appointment of Mr Razzaq Abiodun as the new Managing Director of the company, following the retirement of the former Managing Director, Mr Segun Balogun.

This is according to a notice signed by the company’s secretary, Gertrude Olutekunbi, which partly reads: ‘’LASACO Assurance plc (Lasaco) wishes to inform the Nigerian Exchange Limited (NGX), its distinguished shareholders and the general public that at the Board of Directors Meeting of the Company held on Friday, 27th August ZOZL, the Board approved the appointment of Mr. Razzaq Abiodun as the Managing Director following the retirement of Mr. Segun Balogun.’’

Until his recent appointment, Mr Abiodun was the Deputy Managing Director (Technical) of the co.

Mr Razzaq Abiodun has over 30 years’ experience in the insurance industry spanning claims, underwriting and marketing. He began his insurance career with City Union Insurance Company where he rose to the position of Deputy Manager, Claims/Reinsurance. He was also a Senior Manager at Metropolitan Trust Insurance Company (now Consolidated Hallmark). Abiodun also worked at WAPIC Insurance Plc where he was an Assistant General Manager, before his appointment as pioneer Managing Director of WAPIC Insurance (GHANA) Ltd.