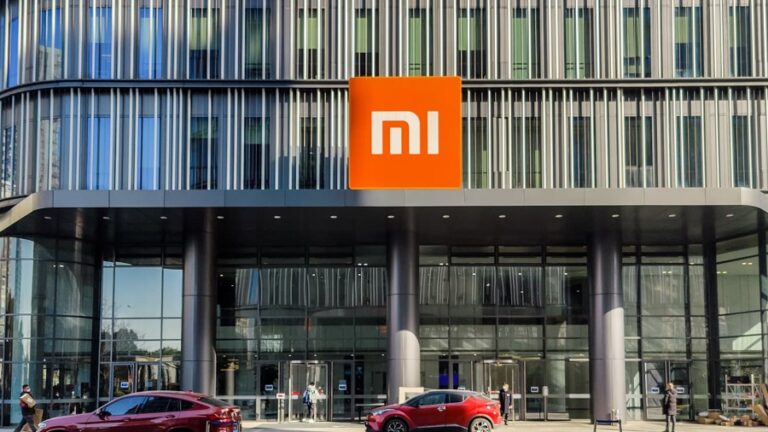 The Publisher Nigeria learnt that this move marks the latest milestone in its push into the automotive sector, according to Reuters.

The electric vehicle unit opened with a registered capital of 10 billion yuan ($1.55 billion) and will be called Xiaomi EV Inc.

According to Reuters, the company has so far employed 300 staff and is still actively recruiting more talent. In March, the company confirmed its foray into electric cars in March, pledging to invest $10 billion over the next 10 years.

Xiaomi CEO, Lei Jun said at the time the push into electric vehicles would mark his “last major entrepreneurial project.

Xiaomi said its electric vehicle team has “conducted a massive amount of user research” in the last five months. It has also visited industry partners while “pressing ahead with the EV product definition and team formation.”