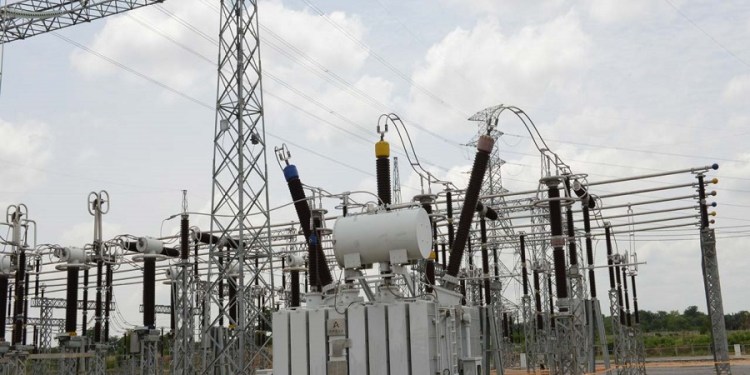 Worried by incessant vandalisation of electricity infrastructure and other sharp practices being perpetuated by customers in several communities, the management of Ibadan Electricity Distribution Company (IBEDC), which covers Oyo, Ogun, Osun, Kwara and part of Kogi, Ekiti and Niger states, has raised the alarm that it consistently incurs an average of N1.6billion monthly.

Making the disclosure during a media parley in Ibadan, Chief Operating Officer of IBEDC, John Ayodele, said the company incurred the losses from estimated billing and related metering challenges being faced in the course of its operation.

Ayodele said as at December 2020, the company had a total of 1,973,450 active customers with total energy received estimated at 3,986 GWh; energy sales, 2,842 GWh; and yearly total of N97.06 billion billed to customers at the time under review.

He said challenges facing the company included sharp practices by its consumers.

According to him, “many of the customers bypassed the meters while some elements vandalised electricity infrastructure within the community.”

He noted that the rising cost of living and increasing poverty rate are making it difficult for customers to pay electricity bills, which according to him, is affecting operations of IBEDC, already running at a loss.

He said: “90 per cent of those complaining of estimated billing in the real sense of it do not want meters. They are comfortable with the N3,000 billing they are being given monthly because many are using more than the amount.

“We are losing money. We are losing about N1.6 billion to estimated billing alone. There are a lot of problems with metering. We are running at a loss. If it is not a business that is tied to service, the company would have been bankrupt by now.”

He said it is important for the public to partner IBEDC for better services, saying, “If you have anybody who is ready to partner with us, we would welcome such. It is not in our interest to be capping bills. It is a disaster for the DISCOs.

As much as possible, I want to meter everybody because once there is a meter, you cannot dispute the usage of electricity.

“People would watch others vandalise their transformers and pretend that they didn’t see it. The following day, they would come to us claiming that they thought that those they saw were our people.

“The overhead cables, that is, the connection between transformers, because they are made of copper, are being vandalized on a daily basis. We are operating on very difficult terrain. People shun paying bills; some would lament the economic situation and when they tell you their stories, you would even pity them. The harsh economic reality is making payment of bills difficult.