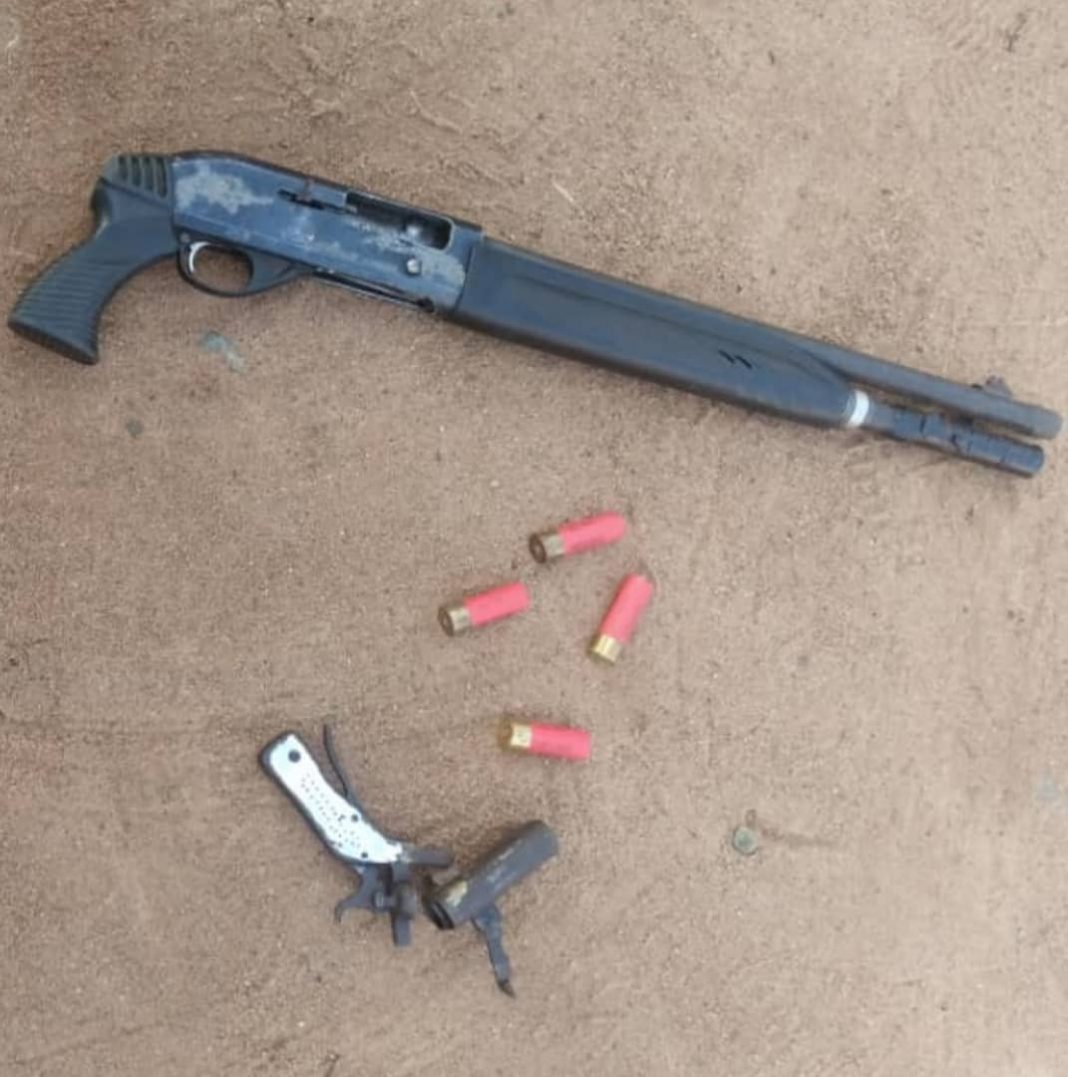 The Imo State Police Command on Saturday confirmed the killing of two of its officers and three bandits following an attack on Izombe Police Station in Oguta Local Government Area of the state.

In a statement issued by Mike Abattam, the police spokesperson, the incident happened at about 0245 hours .

The Publisher Nigeria gathered that the police said: “armed bandits suspected to be members of the proscribed IPOB/ ESN terror group, came in their numbers to attack Izombe Police Station but could not gain access to the station due to the swift response of the ever alert Imo Command’s Tactical teams and Personnel of Operation Restore Peace of the command who intercepted and repelled the bandits.

“The bandits on sighting the police engaged them in a gun duel and were subdued, due to the superior fire power of the police. They fled into the bush and in the process three of the bandits were neutralized and their arms one pump action gun with two rounds of live cartridges and one locally made double barrel pistol with two expended cartridges were recovered from them to the station . while others escaped into the bush with bullet wounds.

“Unfortunately, the command lost two of it’s gallant officers in the attack. Meanwhile, the tactical teams are presently in pursuit of the bandits and combing the bush for the arrest of the fleeing bandits and possible recovery of their arms.

“The command is using this medium to call on the good people of Imo State especially, the Izombe community to assist the police with credible information that will lead to the arrest of the fleeing bandits and to report to the nearest police station any person(s) seen with bullet wounds.

“Also hospitals are advised to ensure that they report any person(s) who come to them for treatment of bullet wounds.”