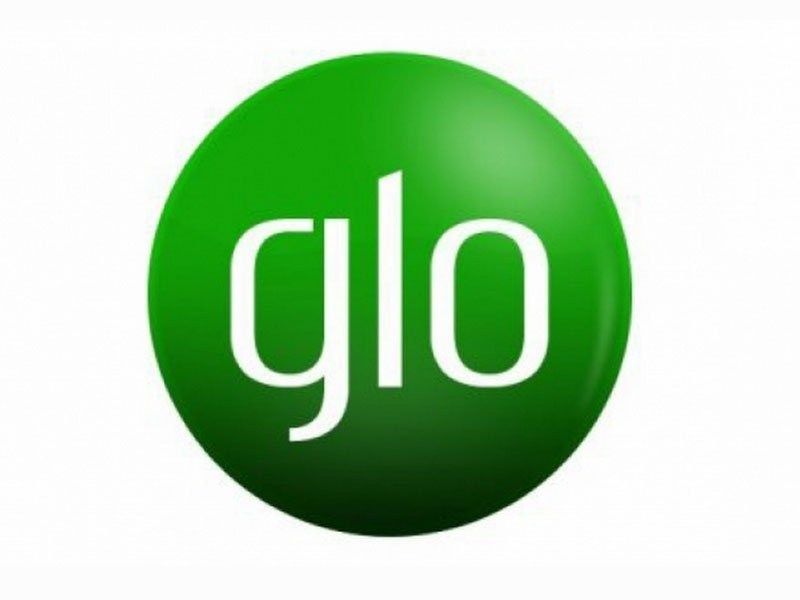 As the 2021/2022 English Premier League season kicks off today with Arsenal trade-tackle the newly promoted side, Brentford FC in London derby at Brentford Community Stadium, the leading telecommunications service provider, Globacom, has renewed its sponsorship of the live broadcast of the world’s, glamorous football league (EPL) to the delight of its subscribers.

With this renewal, Nigerian football fans that passionately follow the EPL are assured of live broadcast of English Premier League (EPL) matches on Supersport channels on DSTV all through the year, as the 2021/2022 season officially kicks off on Friday, August 13.

Speaking on the 2021/ 2022 EPL football season, Globacom, assured football fans of endless opportunities to watch live matches and analysis over the next nine months. “Our sponsorship of live broadcast of the matches is aimed at giving more value to our subscribers and the public at large” the company said in a statement.

The telecoms giant further added, “The EPL, no doubt commands large following in Nigeria and across the African continent and we are very delighted to use it to connect to the passion point of Nigerians, irrespective of their network of choice. We’ll continue to use this sponsorship to drive excitement among Nigerians for the next nine months.”

The sponsorship of live football matches and other sporting activities across the country, is one of the many ways Globacom has demonstrated its commitment to giving more value to its customers and the society at large, since it rolled out services in 2003.

Brentford Community Stadium, West London, will host the first match of the season on Friday, when Arsenal lock horns with newly promoted club side, Brentford FC.

Rising Global Inflation Rate, Growth In US Economy Could Trigger Further Depreciation Of The Naira