Just In: ‘Neymar offers his PSG shirt to Lionel Messi’ 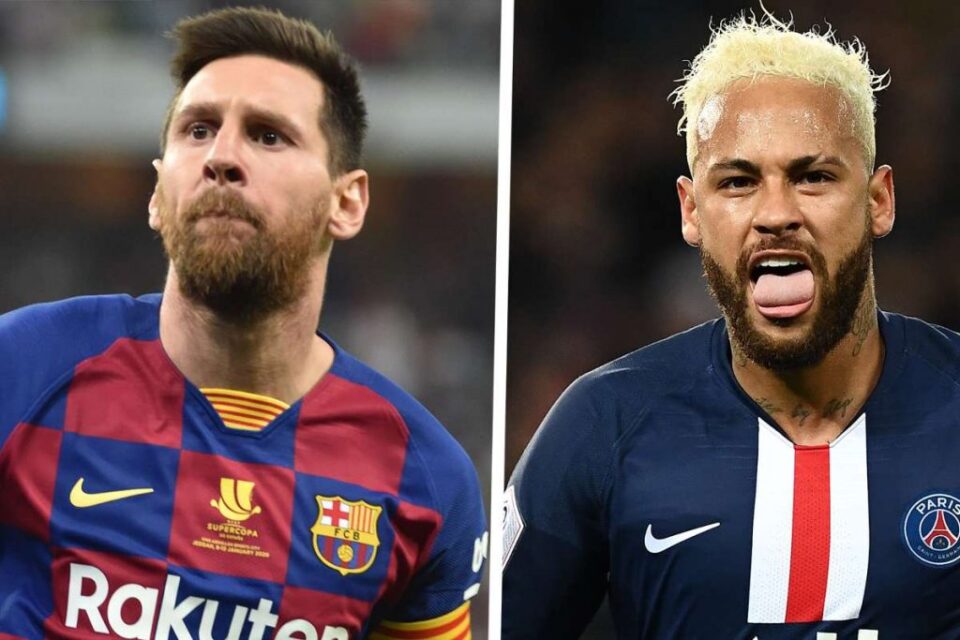 RMC Sport reports on Friday afternoon that PSG’s efforts to sign Messi are now in full swing, with the club’s players also making attempts to convince the six-time Ballon d’Or to join.

Neymar, with whom Messi played at Barcelona, has even gone as far as offering his number 10 shirt to win the 34-year-old over.

The Publisher Nigeria recalls that Barcelona officially announced that their captain, Messi, will be leaving Camp Nou as a free agent this summer.

Messi’s contract with the Catalan club expired on July 1 and he was believed to have agreed on fresh terms on half of his wages.

However, the new contract couldn’t be finalised “due to financial and structural problems [rules relating to the Spanish topflight league],” an official club statement revealed.