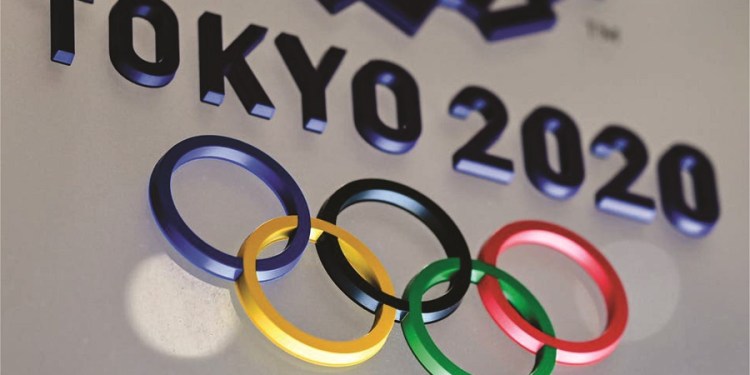 Newly reported COVID-19 cases in Olympic host city, Tokyo surged to a record high of 4,058 on Saturday, exceeding the 4,000-mark for the first time and overshadowing the Summer Games. The city has recorded a spike in cases since the Olympics games began.

For four days in a row during the week, Tokyo has been setting new record numbers for covid-19 cases although the Prime Minister has maintained that there are no links between these record-high number of cases and the Olympic games.

“Since we have imposed virus-curbing measures, such as cutting the flow of people (in public) and stricter border controls to prevent the spread of the virus by foreign visitors, I think there is none,” Prime Minister Yoshihide Suga said.

On Saturday, July 31, nationwide cases totalled 12,341, Japan’s highest and a figure up by15% on the day, signalling a rapid rise in infections across the country. This comes a day after Japan decided to extend states of emergency to three districts near Tokyo and the western district of Osaka to the end of August in light of the recent spike in infections.

Tokyo Olympics organisers said on Saturday that the accreditation of games-related individuals to leave the athletes’ village for activities not related to the games like sightseeing, has been revoked. The revocation means that a person cannot enter any Olympic facility without accreditation.

The government has repeatedly urged citizens to stay at home and watch the Olympic Games on TV. In addition, an appeal has been made to younger people to get vaccinated against the virus, as most Japanese aged above 65 have already been inoculated.