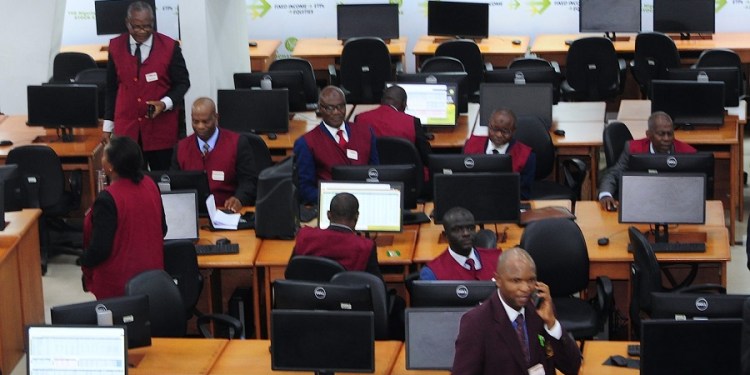 Similarly, the market capitalization of the equities market also declined by 0.31% to close at N20.08 trillion compared to N20.15 trillion recorded as of the previous week. This is according to the weekly market report, released by the Nigerian Exchange Group (NGX) for the week ended 30th July 2021.

The top three traded equities for the week were, Transnational Corporation of Nigeria Plc, Oando Plc and Fidelity Bank Plc, which accounted for 378.863 million shares worth N995.477 million in 2,998 deals, contributing 27.57% and 8.42% to the total equity turnover volume and value respectively.

All other indices finished lower with the exception of NGX Premium, NGX Consumer Goods, NGX Oil/Gas and NGX Sovereign Bond indices which appreciated by 0.02%, 0.06%, 3.84% and 1.97% respectively, while the NGX ASeM and NGX Growth Indices closed flat.

During the week, the FGN Savings Bonds for the month of July 2021 was listed on the Nigerian Exchange Limited. It was issued in two tranches, with coupon rates of 8.35% and 9.35% for FGS JUL 2023 and FGS JUL 2024 respectively.