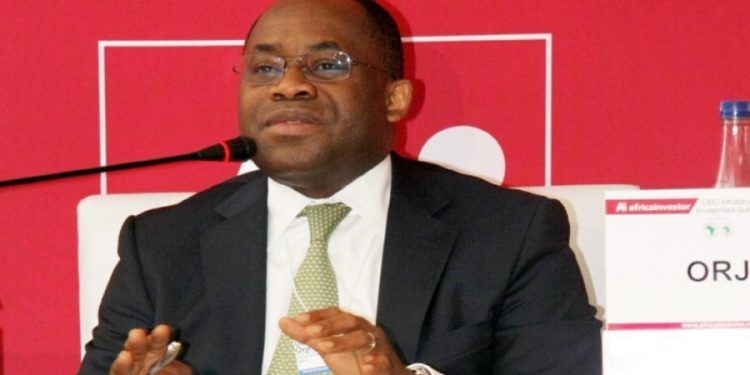 The Publisher Nigeria learnt that he funds are expected to be used to execute 20 projects in the health sector under the Federal Government’s Health Intervention Initiative.

This disclosure was made by Orji during a weekly briefing on Thursday, July 29, 2021, in Abuja.

Orji said that some of the pharmaceutical infrastructure to be embarked upon with this fund includes the manufacture of essential drugs, vaccines, and the construction of cancer centres in the nation’s health care sector.

The successful implementation of this initiative would help the country drastically reduce its dependence on foreign supplies.

Mr Oji equally revealed that the Nigeria Sovereign Investment Authority (NSIA) will manage a tolling system on major highways across the country including the ongoing Lagos/Ibadan express road when concessions arrangements are perfected.

He explained that the new arrangement is to enable the government to get appropriate value for investments made on road projects.

The Minister of Finance, Budget and National Planning, Mrs Zainab Ahmed, in April 2020, said that the Federal Government has provided N102.5 billion in resources for direct interventions in the country’s healthcare sector as part of its fiscal stimulus measures in response to the Covid-19 pandemic and oil prices fiscal shocks.

The federal government, a few months ago, also announced the release of funds to help strengthen the health system which has been severely impacted due to the coronavirus pandemic outbreak.

Also, the interventions in the sector include 520 fully equipped ICU beds available in Federal Tertiary Health Institutions; 52 Isolation wards with an aggregate of 1040 beds and associated patient monitoring equipment and 52 molecular labs with the capacity to carry out a minimum of 150 PCR tests a day.