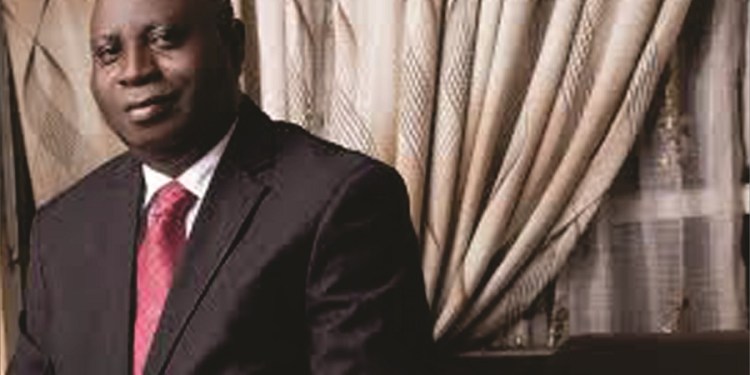 A House of Representatives member, Babatunde Hunpe, on Friday, gave assurances to members of his constituents that the Badagry Deep Seaport will still go on.

This is as the delays experienced in the execution of the seaport is due to steps taken to ensure the fulfilment of the processes involved in the project.

The assurance was given by Hunpe, who represents Badagry Federal Constituency on the sidelines of the presentation of relief materials by the Nigerian Maritime Administration and Safety Agency (NIMASA) to Internally Displaced Persons (IDPs) in Lagos.

What the Federal Lawmaker said

According to the News Agency of Nigeria (NAN), Hunpe noted that the project which had been discussed on the floor of the house when the issue of Apapa gridlock was discussed is necessary in order to decongest container traffic at the Apapa port.

He said, “I want to assure my people that the Badagry Deep Seaport project is on course. When one starts a project, people expect it to come very quick but there are processes to follow. It is because of these processes to be taken that the project is delayed.

This project has been on since 2016 and presently, the story is as it is and I have been going on with the issue. I met the former Managing Director of Nigerian Ports Authority (NPA), we had a long discussion and she disclosed the level that they were, which gave the assurance that the project was coming up.

I have also seen some steps taken by the NPA and I was able to get this because I am a member of the committee on special duties and so, I have the privilege to know what they are doing.

The reason government is repairing the Badagry road is to also serve the Deep Seaport project and the many countries connected by the road to aid the evacuation of cargoes. We are appealing to the Federal Government to put more effort to ensure that the road is completed on time.’’

It can be recalled that the Federal Government had earlier approved the construction of the $2 billion Ibom deep seaport to help decongest the container traffic at the Apapa ports.

This is in addition to the Lekki deep seaport which is expected to commence operations in the first quarter of 2023.

The deep seaport is located in the Gberefun area of Badagry, along the Lagos-Badagry Expressway, about 55 kilometres west of the Apapa and Tin Can Island Port complexes.