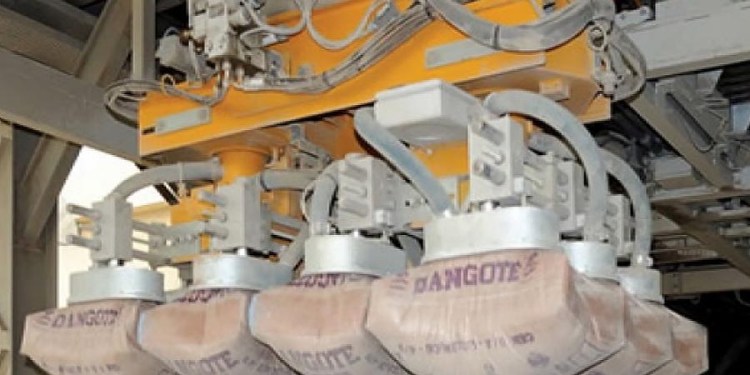 Africa’s leading cement manufacturer, Dangote Cement Plc, has said that its 6 million metric tonnes per annum factory in Edo State, with an estimated cost of $1 billion is completed and set for commissioning.

The new factory is part of efforts by Dangote Cement to boost cement production in the state and across the country.

The disclosure is contained in a statement issued by Dangote Cement, saying that the plant which is sitting on 1,000-hectare land, aligns with the Governor Godwin Obaseki-led administration’s plan to diversify the state’s economy and attract investment into its productive sector.

The Director, Stakeholder Management at Dangote Cement Plc, revealed that the local community made an input in the construction of the plant as engineers, technicians and other members of the community worked on it till completion.

He was quoted as saying, “In Nigeria, we have a population of over 200 million people. The per capita consumption of cement in Nigeria is low. We still need to do more to make the cement get to the poorest of the poor.”

The statement by the company pointed out that the plant was built by Sinoma International Engineering Company with 1,500 local workers collaborating with the Chinese engineers on the project.

It also added that the plant is expected to employ at least 6,000 workers when it commences operations.

The Dangote Group on April 10, 2016, commenced the construction of the $1 billion cement factory at Okpella Edo State to expand its cement production in Nigeria.

Meanwhile, earlier in July, Dangote Cement Plc moved to boost the distribution of the company’s products across the country as it announced the acquisition of 2,000 additional vehicles.

The new vehicles which include trucks, trailers and tippers were purchased at a cost of $150 million