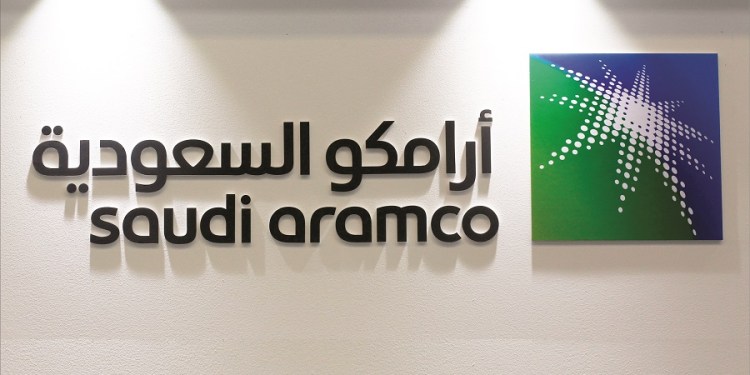 Saudi Aramco, the world’s largest oil firm, has had a data leak in which one terabyte (TB) of the company’s data has been collected by hacks and the hackers are demanding $50 million from Aramco to delete the data, which is now being offered on the dark web for a starting negotiable price of $5 million.

Saudi Aramco acknowledged the data leak yesterday according to the Associated Press (AP). They stated that they “recently became aware of the indirect release of a limited amount of company data which was held by third-party contractors.”

“We confirm that the release of data was not due to a breach of our systems, has no impact on our operations and the company continues to maintain a robust cybersecurity posture,” Saudi Aramco added.

The AP also stated that through their investigations and their access to a page on the dark web, they confirm that the amount of data leaked is equivalent to 1 terabyte of data. On the same page, they confirmed that the perpetrators offered Aramco an opportunity to have the data deleted for $50 million in cryptocurrency, while another timer counted down from $5 million, which is likely an effort to pressure the company.

The perpetrators are yet to be unmasked and the Aramco has not shared any other information at this time.