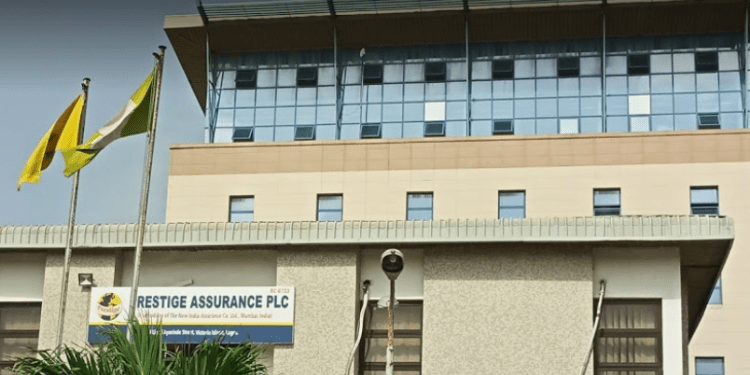 Prestige Assurance Plc has announced the retirement of Mr Gopalan Raghu from its Board as a Non-Executive Director, effective from 28th of April, 2021.

This is according to a disclosure signed by the Acting Secretary of the company, Chidinma Ibe-Louis, which reads: ‘’Prestige Assurance Plc (the Company) wishes to inform the Nigerian Exchange Limited (NGX), its shareholders and investing public that Mr Gopalan Raghu, a Non-Executive Director of the company, has retired from the Board, effective 28th April, 2021.’’

YOU MAY ALSO LIKE:   Breaking: CBN Reveals How Local, Foreign Banks Invested $10b In Dangote Refinery

What you should know:

YOU MAY ALSO LIKE:   How Nigerians are coping with the high inflation rate

Meanwhile, Prestige Assurance Plc last traded its shares on the floor of the Nigerian Exchange Limited (NGX) at N0.46 per share.