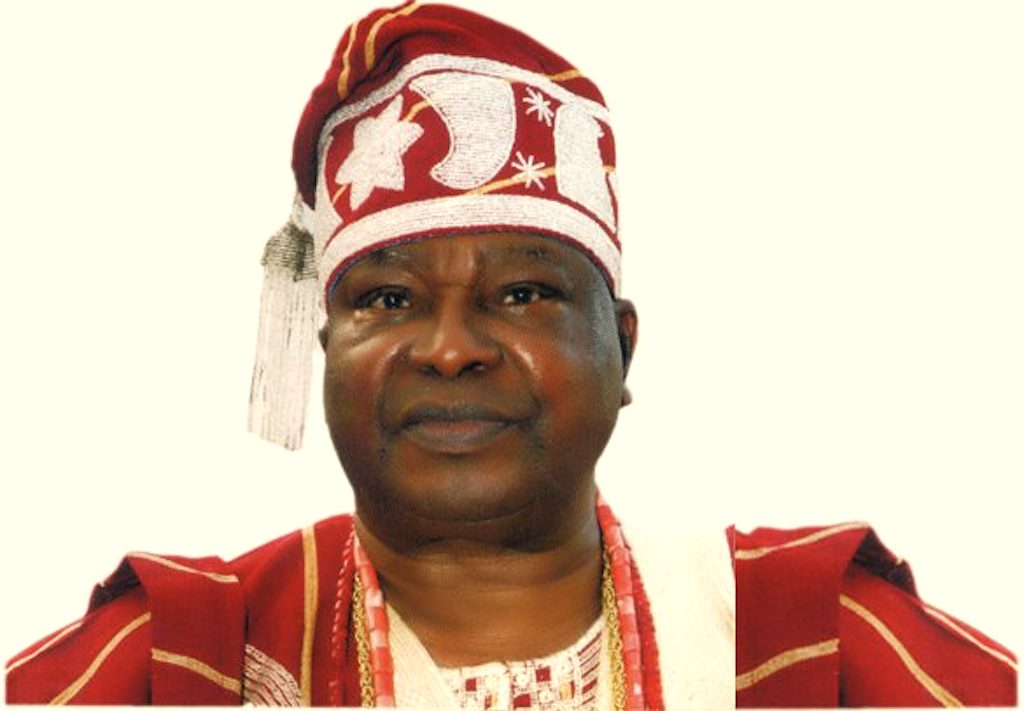 The palace of Awujale of Ijebuland, Oba Sikiru Adetona, has debunked rumours of his death.

The Publisher Nigeria reports that the first class monarch had been reported dead by some online platforms with various versions of how and when he died trending on social media since Thursday afternoon.

Debunking the news as fake and misleading, Tunde Oladunjoye, the monarch’s media adviser, cautioned those spreading the false news to be wary of tradition and desist from further pronouncing the Awujale dead”as there are consequences for such acts in Yorubaland.

“Despite my posts on Kabiyesi Awujale of Ijebuland being alive, some evil-minded people are still insisting Baba is dead.

“In fact a message is being mischievously circulated that the death has not being announced yet because “they are still looking for lady to sacrifice.

“I spent about three quality hours with Baba yesterday at his GRA residence in Ijebu Ode. I had to read out to his hearing the fake news being circulated.

“Baba only laughed and asked me not to worry myself but I should just reply the message that it was not correct.

“In the culture of Yoruba people, it is very wrong to wish a living person dead. It has its consequences.