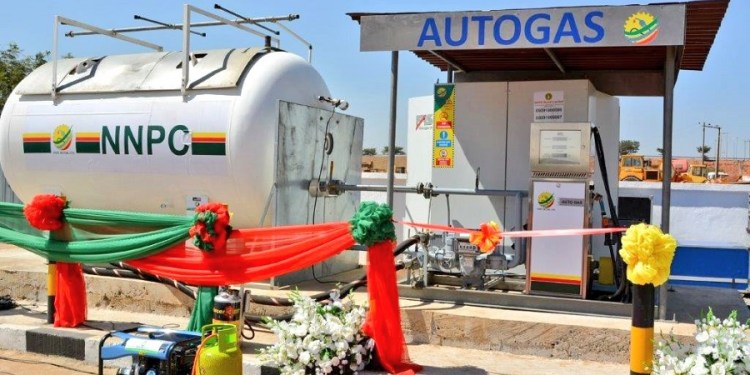 Petroleum product marketers have started the process of converting more than 7,000 retail outlets across the country to autogas stations as part of measures to deepen the use of gas in automobiles as a cheaper source of energy.

The marketers have concluded plans to deploy the N250 billion gas intervention fund provided by the Central Bank of Nigeria (CBN) to implement the conversion process as well as purchase products.

What the President of PETROAN is saying

Gillis-Harry said, “The new government policy to deepen gas utilisation in Nigeria is a very good programme and a welcome idea. It is going to gain acceptance gradually.

And so for us in PETROAN, we have already started the process of vetting over 7,000 retail outlets. Most of them are going to be qualified for conversion centres. Others are going to be applying to the government for the N250 billion loan to restore the facilities and also to make provision to buy products.”

Gillis-Harry noted that although the process had been slow, the exercise was still ongoing, adding that the use of autogas in vehicles would help end the era of petrol subsidy.

He said, “The thing is that the process is slow but it is happening and PETROAN is at the forefront of the engagement because as retail outlet owners we want the stations to be successful in keying into this gas utilisation policy.

“When fully effective, it will stop all these complaints around subsidies and monies not being remitted to the government for other developmental purposes.”

The PETROAN president said oil marketers had been in discussion with the Gas Utilisation Committee of the ministry of petroleum, as efforts were intensified to make the process succeed.

“The government has brought out the terms and conditions for qualification to access the fund. It is not an all-comers fund. There is a N250 billion loan that the Federal Government and the ministry have brought out to assist in ensuring that the gas process works.”