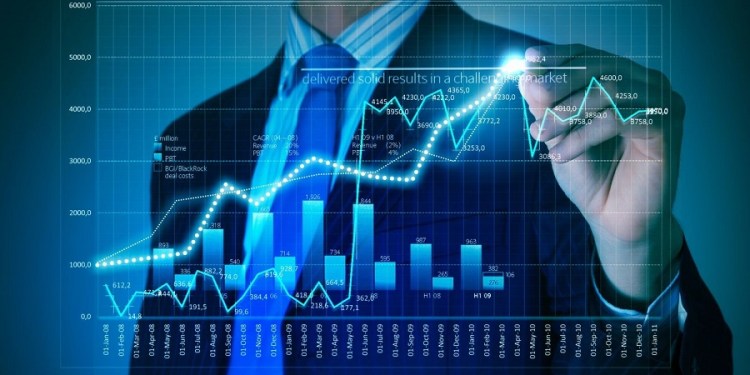 Although the Nigerian Exchange Limited (NGX) Banking sector year-to-date performance has not been very impressive, the sector still possesses tremendous potential to record giant strides before the end of the year.

The cheapest stocks listed on the NGX are selected based on their P/E Ratio. At Nairametrics, we consider a stock cheap when its P/E Ratio is less than 5. Of the 13 that form the banking sector index, only 8 fit that category.

Based on this analysis, the top 5 cheap stocks are listed below.

The bank has sustained an impressive performance as demonstrated in its full-year 2020 financial result where it recorded a Q1 2021 PAT of N721 million from N506 million, reflecting a 43% growth. In the same vein, Interest Income increased marginally by 1% to N9.67 billion at the end of the quarter.

The total assets of the bank for the period went up by 42% to close at N521.5 billion from N366.8 billion in the corresponding period of 2020. The bank grew its customer deposits by 13% to N348.3 billion from N308.8 billion recorded in the period under review.

The company has a P/E ratio of 1.98x and was trading at N0.59 as of the close of the stock market on Friday.

Fidelity Bank’s share price has depreciated by –8.33% from year-to-date and was trading at N2.31 kobo at the time of writing this report.

Similarly, Earnings per Share went up by 23.14% from N1.21 to N1.49 in the current period. The bank has improved in its payout to shareholders over the years. It has a P/E ratio of 2.77x and was trading at N9.10 at the time of writing this report.

FCMB Plc declared N3.6 billion Profit After Tax (PAT) in the first quarter of the year, to reflect a decline of 24% and similarly, gross earnings decreased by 12% to N43 billion from N49 billion.

The bank recently acquired a 60% stake in Aiico Pension Managers Ltd in a bid to synchronize the activities of its pension management subsidiary, FCMB Pensions Limited, to build a stronger and more resilient business. The company’s P/E ratio stands at 3.24x and it currently trades at N2.99.

Zenith Bank Plc is currently the second-most capitalized bank listed on the Nigerian Exchange (NGX) with a market capitalization of over N783 billion and shares outstanding of 31.40 billion. In Q1 2021, the bank reported an increase In PAT of 5.02%, however, gross earnings declined by 5.7% from N166.81 billion to N157.31 billion.

Zenith Bank Plc has a P/E ratio of 3.36x and its share price is valued at N24.95 as of market close on Friday.

Fidelity, Access and Zenith Bank Plc are included in our SSN Newsletter Portfolio.

There are two reasons why people invest. The first is for capital appreciation and the second is for dividend returns.

As investors go bargain hunting, they hope to purchase more for less. This article helps investors understand that price is not the only determinant of cheap equity. Other banking stocks with P/E ratios less than 5 are: