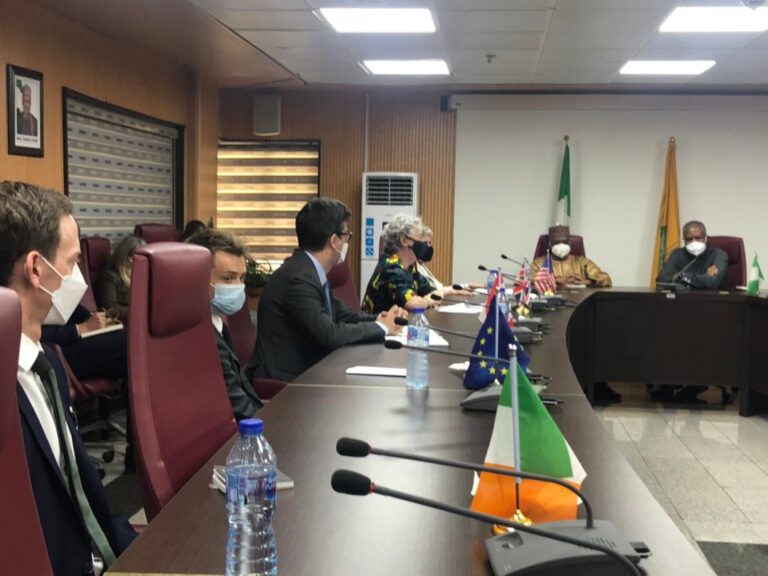 The government had on June 4, 2021, announced the suspension of Twitter two days after the platform deleted a tweet by the President Muhammadu Buhari , which many users found offensive.

Three weeks after the suspension, on June 22, the President set up a committee consisting of five ministers to negotiate with Twitter.

The Minister of Information and Culture, Alhaji Lai Mohammed, was appointed as the head of the committee. Others appointed include the Minister of Communications and Digital Economy, Isa Pantami; the Minister of Foreign Affairs, Geoffrey Onyema; the Minister for Works and Housing, Babatunde Fashola(SAN), the Minister of State for Labour and Employment, Festus Keyamo (SAN),and the Attorney-General of the Federation, Abubakar Malami (SAN).

However, nearly three weeks after the committee was set up, it was learnt that the negotiations had yet to begin.

Malami’s spokesman, Dr Umar Gwandu, however, said all was set for negotiations to begin.

He said, “The negotiations have not started yet. The process for negotiation has started by the formation of the Federal Government’s committee.”

“The process is ongoing. The public will be properly informed through the media at the appropriate time when resolutions are reached.”

An inquiry, which was sent to Twitter on Wednesday, had not yet been responded to as of press time.