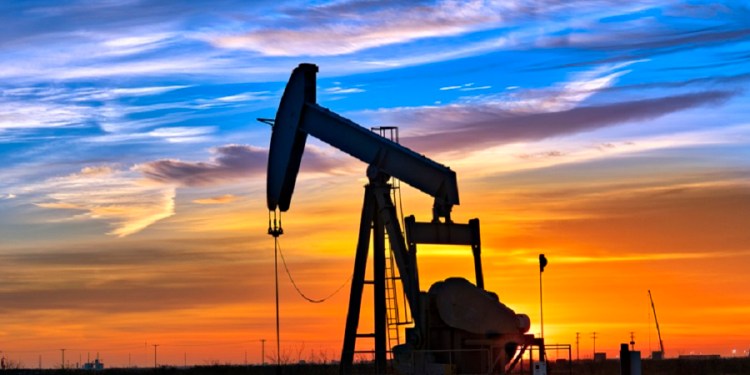 Crude oil prices declined during the New York trading session as U.S markets start the week after the July 4th holiday. The session saw oil give up sizable gains made in the Asian and London sessions today, as traders digested the failure of the Organization of the Petroleum Exporting Countries and allies (OPEC+) to come up with an agreement over future output levels.

What caused the decline in oil prices?

The OPEC+ so far have not been able to reach an agreement over the amount of oil to return to the market. This was due to the United Arab Emirates refusing to sign an agreement that would have resulted in around 400,000 barrels a day returning to the market each month from August to December as well the extension of the broader deal until the end of 2022.

This means that the market will be deprived of vital barrels it needs to meet the increasing demand for oil, especially now that the global market has tightened significantly due to the robust increase in the major energy consumers, mainly in Europe, the U.S. and China.

The strain in the relationship among OPEC+ members is evident in the cartel’s inability to meet yesterday and also not agreeing on the date for the next OPEC+ meeting. The fallout within OPEC+ means increased uncertainty in the months ahead if a quick resolution is not found. This uncertainty is causing increased volatility in the prices of oil.

Financial advisor to Iraqi prime minister, Mazhar Muhammed Saleh stated that a lack of coordination by OPEC+ member countries to increase oil production could pave the way for a price war, as happened the last time the group hit an impasse in April 2020 and “serious market imbalances.”

Analysts at ING stated, “In theory this means that OPEC+ output will remain unchanged in August, which would be bullish for prices in the short term. However, a breakdown in talks puts the broader deal at risk and so there is potential for supply to increase in the longer run.”

OPEC+ members are likely to come under pressure to come to a deal to increase output, with the likes of India already making their point of view clear that prices are too high.

The American Petroleum Institute in June also urged the group to keep the market in balance. Investors will be keeping an eye on the release of U.S. crude oil supply data on Wednesday, from the industry group. The data should have been released today but is delayed because of the U.S public holiday.

YOU MAY ALSO LIKE:   Naira Devaluation: BDCs Get Dollars At N393, Sells For N494