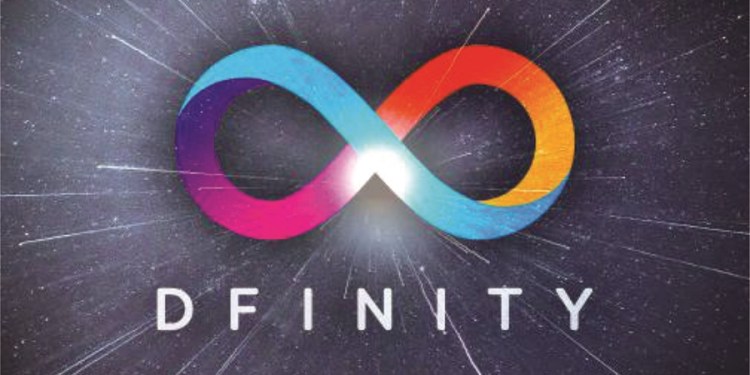 It took less than two months for the token of one of the most promising cryptocurrency projects to crash to an all-time low of $20.08.

Why did ICP crash so badly?

From the day ICP launched, the price had a wild run when several exchanges listed it including Coinbase, Binance, Huobi and OKEx. In just one day, May 10, the price went to an ATH of $737.20, then to as low as $250 before slowly coming back to around $400

According to Deis Vinokourov, head of research at Synergia Capital, “The fact that the token was launched during such a boisterous [market] likely pushed initial valuation into upper range of expectations.” Deis Vinokourov suggested that ICP may have been overvalued.

Rick Delaney, senior analyst at OKEx Insights stated that, “With prices retreating across the industry, the most recently hyped projects have been among those hardest hit. In ICP’s case, it seems the harder and faster it pumps, the more severe the dump.”

On Saturday, Goldman Sachs covered the Dfinity project in its latest cryptocurrency report. Goldman Sachs released a report titled “Digital Assets: Beauty Is Not in the Eye of the Beholder.” The report covered several cryptocurrency assets including ICP. It highlighted some pros and cons of the project and the market reacted favourably as the price jumped from $27.61 to $48.20 representing a 75% jump in the price.

Although having highlighted some pros and cons related to the project, Goldman Sachs in its usual fashion mentioned some headwinds facing the cryptocurrency market and ultimately stated, “We do not believe that cryptocurrencies are a strategic asset class that adds value to our client’s portfolios.”

YOU MAY ALSO LIKE:   2023: Buhari Will Be The Only President To Emerge From APC Platform, PDP Boasts