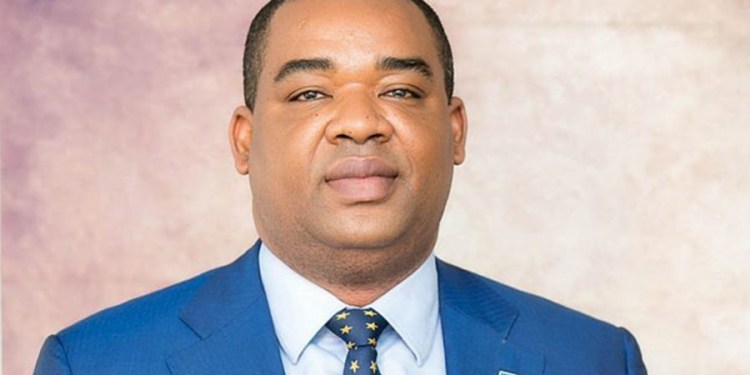 The Board of Director of Fidelity Bank Plc has announced the retirement of its Executive Director/Chief Operating and Information Officer, Mr Gbolahan Joshua, with effect from June 11, 2021.

This follows Joshua’s notification of his intention to retire and the subsequent approval by the board in its meeting.

This disclosure is contained in a notification that was sent by Fidelity Bank to NGX Regulation Limited and the general public, and signed by the bank’s Company Secretary, Mrs Ezinwa Unuigboje, on June 25, 2021.

Fidelity bank, in its press statement, also said that the development was communicated to the Central Bank of Nigeria (CBN), which they duly noted.

What Fidelity Bank is saying

The statement from Fidelity Bank partly reads, ‘’Fidelity Bank Plc hereby notifies NGX Regulation Limited and the General Public of the following change on its Board of Directors.

‘’Mr Gbolahan Joshua, Executive Director/Chief Operating and Information Officer, notified the board of his intention to retire from the services of the bank with effect from June 11, 2021. The Board approved his retirement at its meeting of April 16, 2021 and communicated same to the Central Bank of Nigeria, which formally noted the development.

‘’The Board and Management of Fidelity Bank seize this opportunity to acknowledge Mr Gbolahan Joshua’s significant contributions to the growth and development of the Bank during the period of his employment and tenure on the Board.’’