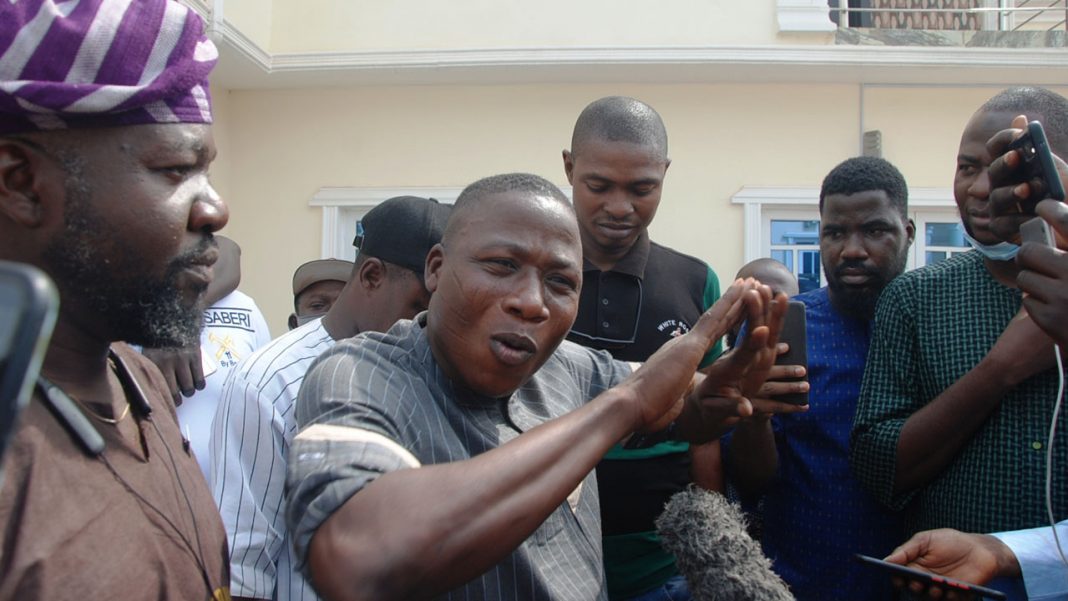 The Publisher Nigeria  recalls that Igboho in the past weeks expressed dissatisfaction over the continuous activities of killer herders in the south-west region.

Igboho is expected to be in Lagos on July 3, 2021 at the Ojota park in continuation of the rally for creation of Yoruba nation.

An ardent support of Sunday Igboho, Ololade Alaba Shomuyiwa, popularly known as Baba Confirm, Prophet of El Adonai Cherubim and Seraphim International Bible Ministries, disclosed that Igboho and other supporters would be in Lagos, urging Yoruba to support the movement.